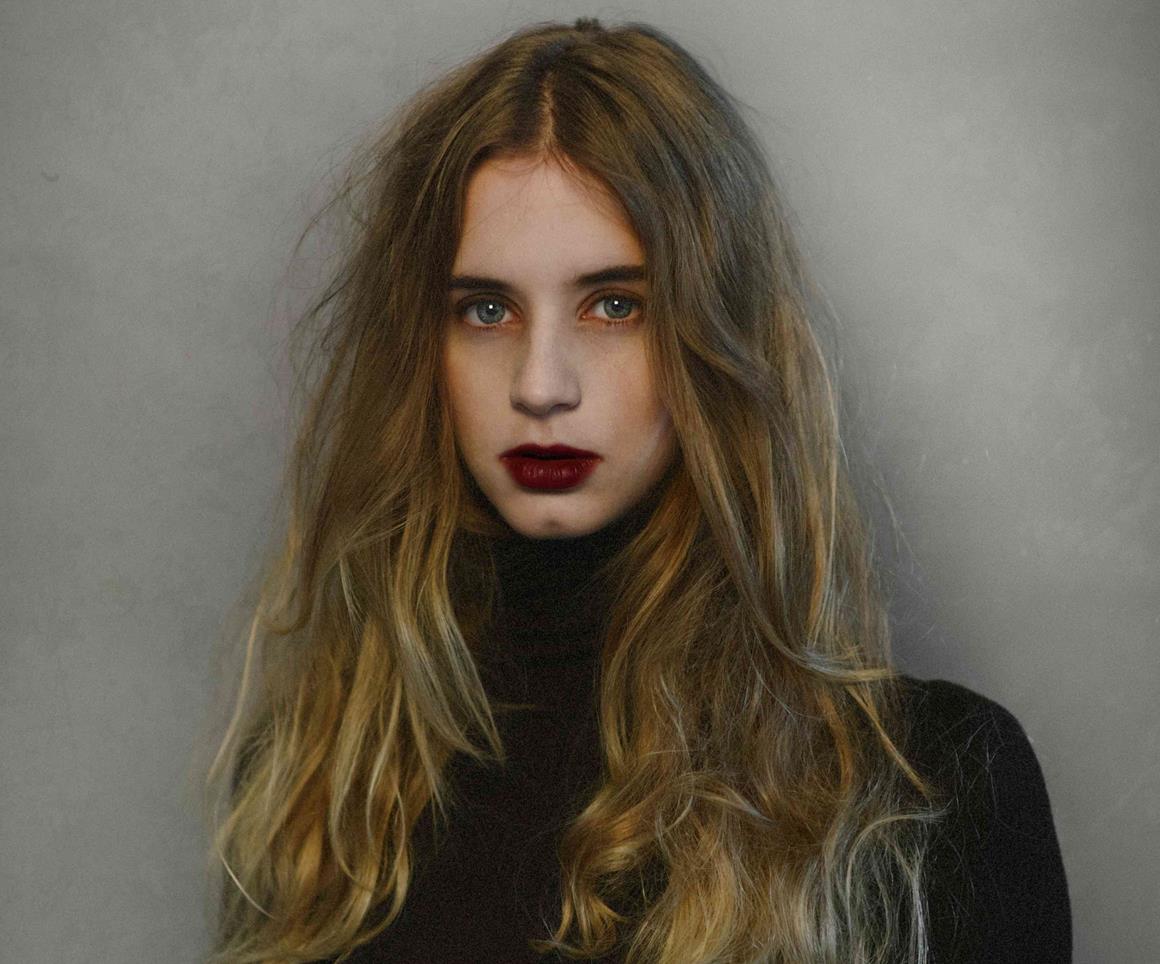 Mookhi has released a new track from her forthcoming EP, 'Lost and Found'
Share on TwitterShare on PinterestShare on PocketShare on RedditShare on FacebookShare on Email

‘Foul Play’ is an eclectic and sophisticated slice of down-tempo electronica, melding dark pop-sensibilities with obscure, yet beautifully layered dynamics inspired by the young songstress’ unique approach to composition and production.

On the creative process behind ‘Foul Play’ Mookhi states:
“Foul Play was produced on a plane. With sleep deprivation and that sense of dislocation from anything rational, I started butchering some of my piano chords. From there grew a dark 89 layered track, with experimentation using different amps, effects and found samples (some recorded within plane trip itself). Back in Sydney I took the track to local artist, Billy Fox, who put down perfectly crafted vocals. His lyrics inspired my concept behind the upcoming film clip.”

Growing up in both Hong Kong and India, Mookhi has absorbed her musical surroundings, favouring dark eastern-based scales, chords and melodies. Capturing and sampling snippets of sounds off the street, she weaves distinctive layers of sounds together, creating unlikely combinations of textures and noises.