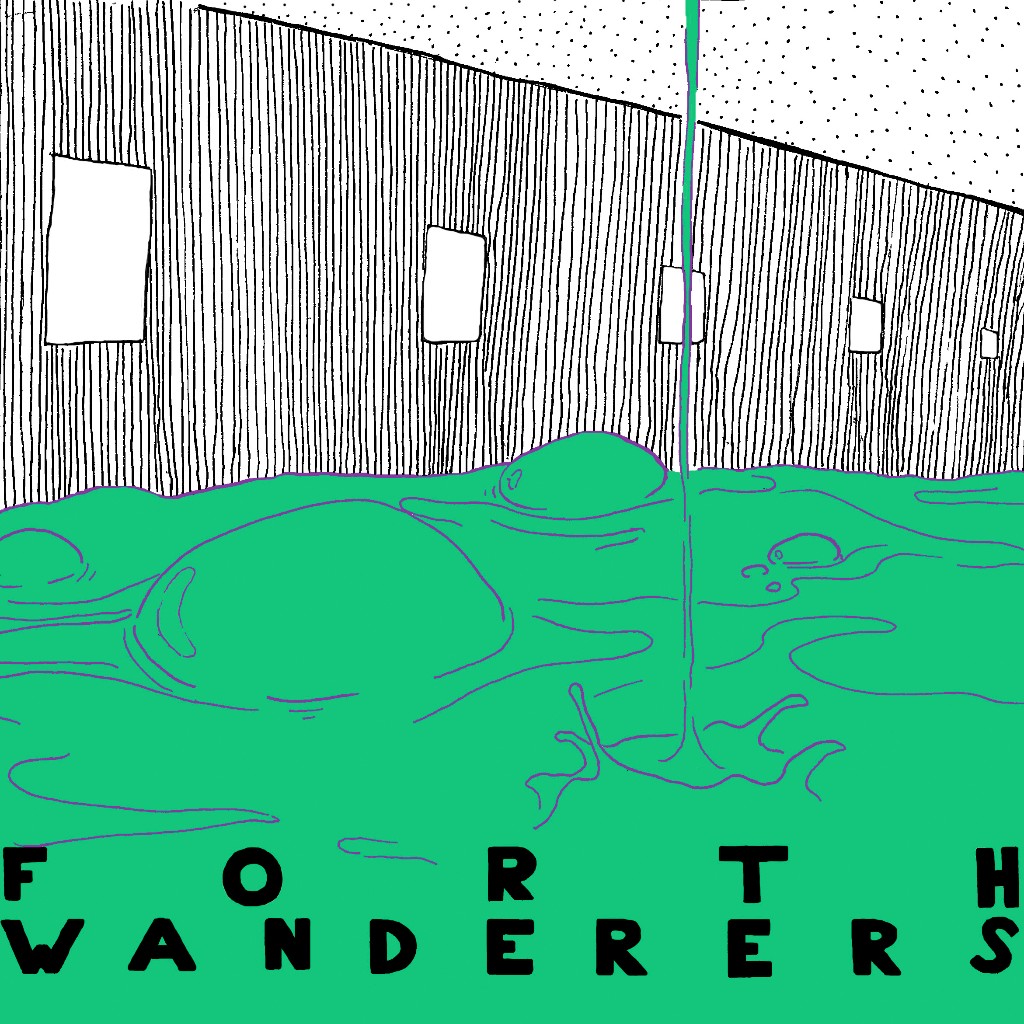 Forth Wanderers are five friends from Montclair, New Jersey. Comprised of singer Ava Trilling, guitarists Ben Guterl and Duke Greene, bassist Noah Schifrin and drummer Zach Lorelli, despite all being under the age of 21, the group have been prolifically forging musical creations from the bedrooms of their Garden State township since 2013. “In winter of my junior year of high school I was trying to find a way to talk to Ava, who was a freshman at the time and I kind of had a crush on,” recalls guitarist and songwriter Ben of the band’s formation. “I had no intention of starting a band, but I thought sending her a demo would be a great excuse to hang out because I knew she sung from middle school. I sent it to her and nothing came of it. We never got together and I forgot about the song, until eventually I received a demo back from her with vocals on and I just thought ‘wow’”. It’s the kind of story that great songs are written about. But such is the perfect narrative that preempted the band’s debut EP Mahogany, as the songwriting partnership was completed by Ben’s three best classroom friends, followed swiftly by long-player Tough Love in 2014. Forth Wanderers will release their new EP Slop ON November 16th, via House Anxiety/Marathon Artists (EU) and Father/Daughter (US)

“I love too much, to hurt this bad,” Ava mourns amidst the climactic closing moments of the EP’s title track and lead single in one especially lovelorn refrain. “It seemed fitting to how I was feeling at the time,” Ava recalls of the song’s creation. “When Ben showed me the guitar parts he had written I immediately fell in love with it. Writing the lyrics and melody came super naturally.” Forth Wanderers have been building a loyal fanbase plucked from disparate scenes, drawing comparisons from everyone from Built To Spill and Pavement to Mac Demarco and Weezer.

The EP will be co-released between House Anxiety/Marathon Artists and Father/Daughter Records, who’ve between them have introduced the world to Courtney Barnett, King Krule, Diet Cig and Mutual Benefit. 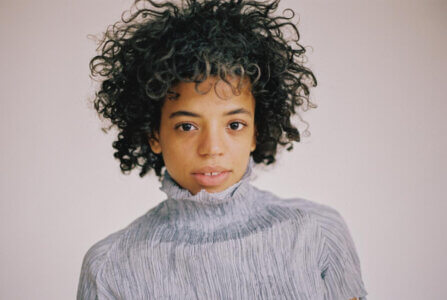