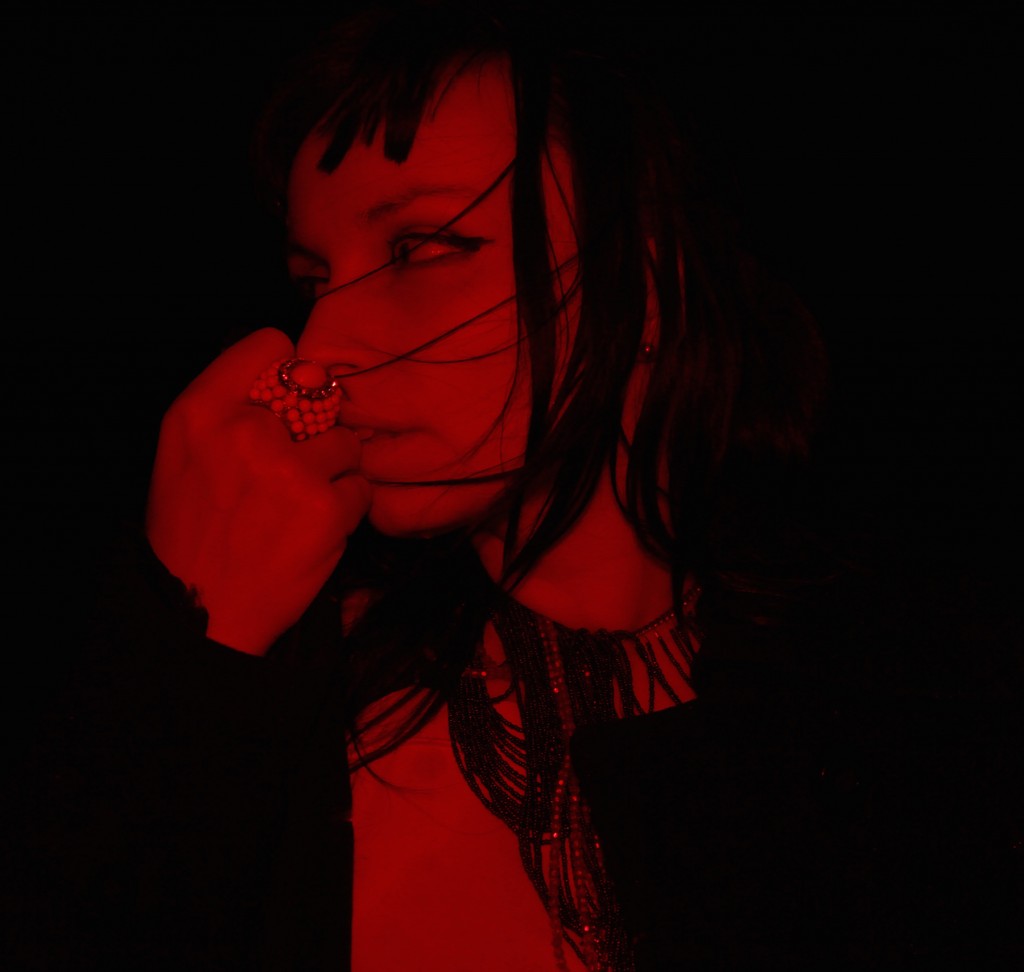 Hilary Woods is a music and visual artist from Dublin, Ireland. As a teenager she was the bass player in Irish indie trio JJ72. At twenty two she hung up her bass for a paint brush, left the band and welcomed the arrival of a baby girl that same year. She enrolled in fine art college just as her friends were all graduating and dropped out midst her first group critique, opting to study English Lit and Film instead. Throughout college she became increasingly restless, suffered long bouts of insomnia and was slowly drawn back to what had stuck; basic piano chords her father had taught her as a child. She started piecing together ideas for piano thru headphones as her flatmates slept and after drifting in and out of various bands around the city, she made a decision to concentrate on her own material, tentatively crafting songs and exploring a sound world which culminated in the making of her debut solo EP Night.

Night was curated and launched alongside her experimental film of the same title as part of a performance art piece in 2014‘s Tiger Dublin Fringe Festival to critical acclaim. Since then she’s played a handful of underground gigs in Dublin, London, Paris and Berlin, and spent the entirety of 2015 quietly writing and recording tracks at home and in the studio. On June 10th 2016, she released her follow-up EP Heartbox on the UK independent label Blood Orange. Her new record has been described as a sonic nordic noir. Far more electronic in sound than her last outpouring, it is a mood-driven lyrical three-track trilogy; part ethereal apocalyptic synth-gaze, layered over bass laden beats. 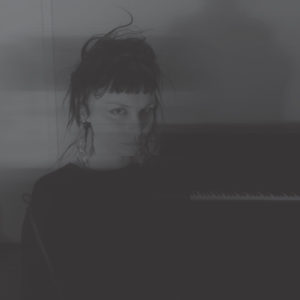