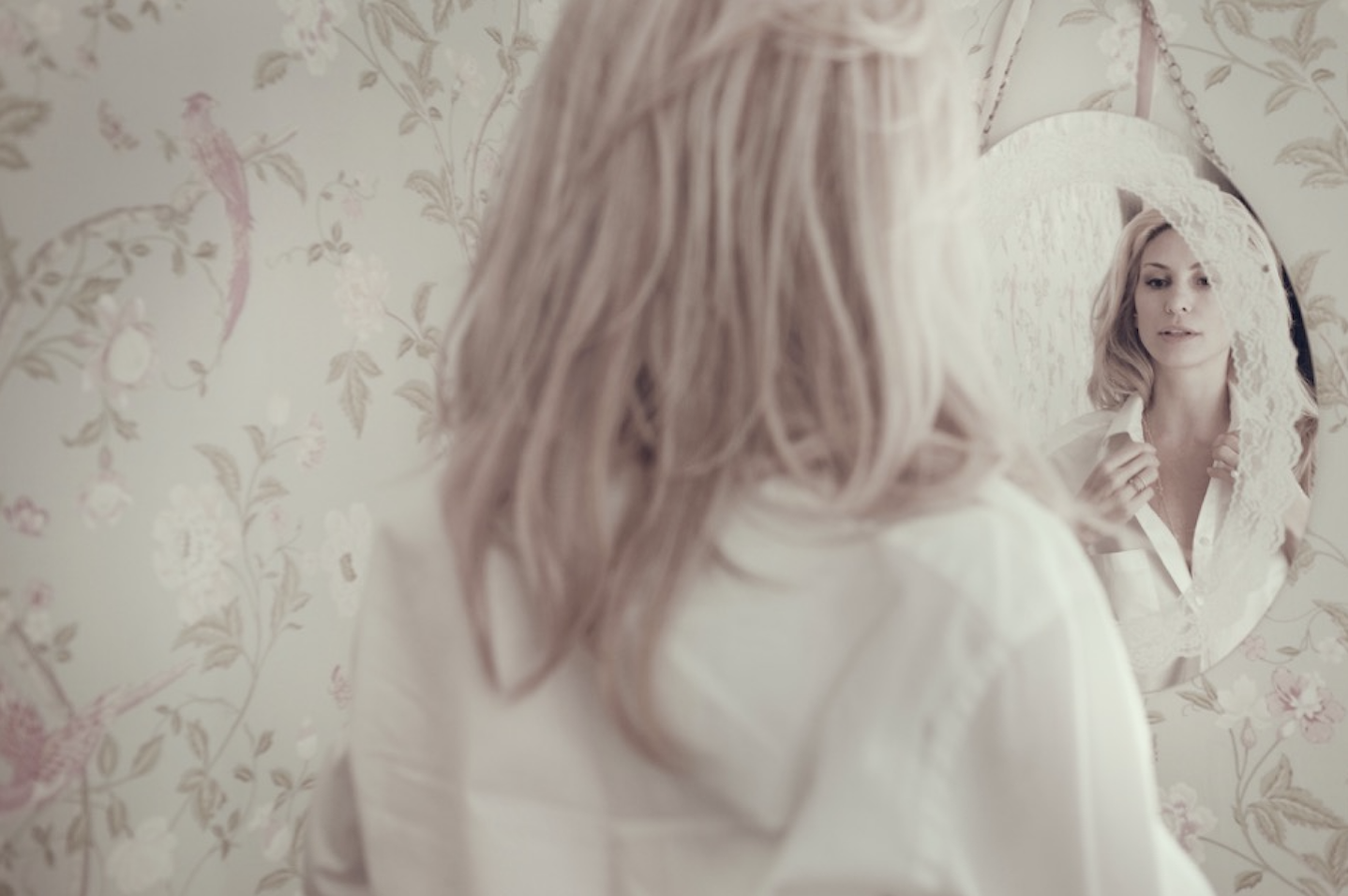 Today, Brother-sister duo, AKA: The Forevers, are premiering their new single “Frederique.” The track features nu-disco beats, string parts, accompanied by a memorable bass beat. Eloquently spoken French fades in and out of the texture before Natalia Safran’s chilling melody begins. ‘Frederique’ sounds perfect for the club while somehow maintaining a distinctly relaxed atmosphere throughout, making it equally equipped for a relaxing night in.

Their upcoming release kicks off a debut of the siblings’ new project THE FOREVERS with an album containing a new original track ‘Frederique’ and seven remixes of the song as envisioned by seven DJs from New York, Los Angeles, Ibiza, Warsaw and Berlin

The Forevers’ previous release High Noon had a special limited edition Sellaband release followed by a premiere in Poland to great critical acclaim and commercial success. Within a few short weeks Natalia and Mick exploded onto the Polish music scene capturing the hearts and imaginations of the Polish audience and critics alike. Truly an international effort the album was recorded in the US and Poland where the duo is originally from. It contains 12 songs varying in vibe from chilled out pop to trip hop. A few of the tracks were co-produced by Kiran Shahani of Supreme Beings of Leisure and Bitter:Sweet and mixed by Rob Chiarelli (Madonna, Pink, Christina Aguilera, Ray Charles, Quincy Jones, Shakira). One of the Shahani co-productions is ‘Big Wave’ with the video shot on the Mojave Desert by David Lynch’s right hand man, cinematographer Dan Kneece (Blue Velvet, Wild at Heart, Twin Peaks).

Quote from Natalia on “Frederique”

“Frederique is our newest track which is yet to be released. Inspired by the southern California’s vintage vibes and very close to our hearts, so when one of our favorite DJs the brilliant Mia Twin wanted to remix it we jumped at the chance. She has a magic way with beats and creating the best chillout soundscapes and we love this remix like there is no tomorrow.