Forever Sees the Strength in Collaboration 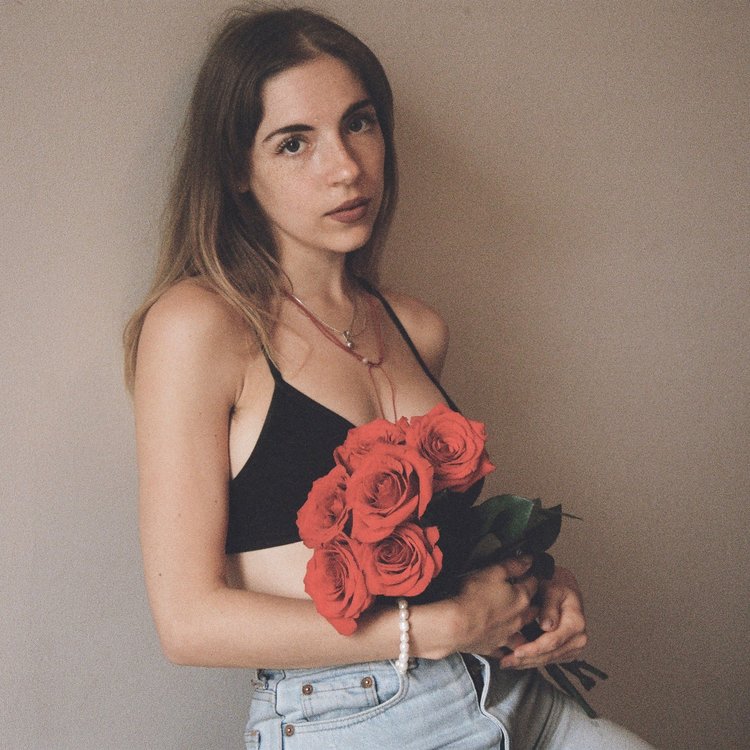 June Moon likes to stay busy, but her latest project came from the biggest work slump of her career. Now performing solo under Forever, Moon makes elegant pop that blends tones of club beats with more experimental tones. Along with an EP and a new single ‘Falling,’ Moon continues to make music with other projects like Cafe Lanai and helped start the Girl’s Club collective for women in arts. We caught up with Moon ahead of her performance (with producer Ouri supporting and later supporting Ouri) at POP Montreal, supporting Austra on September 14.

Northern Transmissions: I also understand you had all but given up on music before you started this project to open for a friend?

June Moon (Forever): I was in my early 20s at that point, I think questioning everything is a very essential part of life at that point. Some bad stuff happened to me, so that also made me questions everything. Then it just turned into a couple years of just feeling very lost, and aimless. I’d performing and creating as an artist since 4 or 5, so I knew I had to be creating in some capacity. There was a point where I didn’t know what I wanted to say, so I just stepped away. Then fate took over and here I am.

NT: What did you want to do with Forever that you couldn’t get out of exit someone or Cafe Lanai?

JM: Forever is just as I say, I’ve always been performing and collaborating with different people. Forever is just the essence of who I am, specifically becoming a woman and tapping into to my femininity. My femininity is definitely a core foundation of my expression as a whole. So the persona and who I am in the project is so important to me. It lets me learn about who I am and who I want to be in the world.

NT: How did you get involved with Project Pablo for your EP?

JM: So my friend Michael and I collaborate a ton together, he’s my best friend basically. He’s my sound board for so much. We did Cafe Lanai, and then Patrick (Project Pablo) started producing the Cafe Lanai EP. Partrick was in Montreal, Michael and I were still on the west coast, so most of it was done online, just passing the project back and forth. It was no stress, just friends having fun. Then when Michael and I wanted to work on our own respective solo careers, Patrick was just really in our orbit. He helped both of us develop our first solo releases respectively. We still hang with Patrick today, I’m working with Patrick on a track now.

NT: Was there anything you learned while making your EP that made you want to try things differently on ‘Falling’?

JM: The first EP, I was seeing a lot of the production as a vehicle to get the project off the ground. That’s not necessarily what I like doing. I like writing the music, focusing on the lyrics and just singing. I love collaborating with other people so moving forward I’ve just been working with different producers, as opposed to just doing things myself. That was a surprise because I really enjoyed the sovereignty of the first release and just doing it all myself, that was a really valuable exercise. But now I’m looking to try something different.

NT: On this note, what was the process like working with Ouri on the single?

JM: Ouri is a total dream to work with, I’m obsessed with her. Her talent is just so beyond. We’d been working on my record since the start of last year, at a slow pace, but now we’re just really good friends. I perform with her and she performs with me. We’ve been able to connect musically, she really gets my vision, and tries incorporating what she does into my pop.

NT: What appealed to you about directing and editing your video as well, despite your move away from the sovereignty of producing?

JM: I’m a complex person, I feel one thing one day, and another thing another day. I’ve definitely made more music than I have film and video. So I wanted a video and wanted to have that same experience that I had with my first record, to have complete agency over my expression, as I’m exploring different facets of being a pop star. There’s so many different elements so I’m just fanning out and it’s making me a better artist.

NT: What inspired you to start Girl’s Club, and what was your biggest goal for the collective?

JM: The Girl’s Club is run by my friend Emmett Rose, I was there at the beginning. It was a wonderful time, it was when I was just moving back to the city since I’d been gone for a couple years. We just bonded, we were on the same wavelength about a lot of ideas. So we started this collective, and it’s brought a lot of beauty and femininity into my life. I got to connect with so many women in this city which is the big thing. Women can be isolated so it’s nice to have a way to connect with other girls in the city. It’s in Emmett’s hands, I provide editorials for the site, where the t-shirt and call someone if I need them.