Matt and Kim announce their sixth studio album and first LP in 3 years, co-produced by Lars Stalfors and Matt Johnson, following a challenging year after Kim suffered an onstage injury in early 2017. During their usual high-energy performance in Mexico, Kim tore her ACL and the band was forced to take a year off from touring  the longest they have ever stayed off the road and used the time during Kims extensive recovery to create one of their most personal albums to date, with writing beginning just one week after Kims surgery.

The albums first single Forever is about darker times and the need for change and perseverance. Including a rally cry chorus with the same visceral energy found in their live performances, the track features guest vocals from Mark Hoppus and SWMRS, and additional production from Flosstradamus.

Matt of Matt and Kim says:

2017 was not a great year for us. Kim got real depressed during her recovery, and anyone who knows Kim (or has seen her play) knows she’s such a bad-ass upbeat person so it was hard. Then of course almost everyday it seemed like there was another terrible headline. I feel since the beginning of music people have used writing songs as a form of therapy, but Im not sure we ever really did…until 2017. With a song like Forever it felt really good to get stuff off our chest. While the chorus may seem harsh…I think the verses are a rally cry to pull together and just overcome all the bullsh*t.

This March, Matt and Kim return to the road for a U.S. headlining tour. Bringing their undeniably explosive live shows to cities and festivals across the country. The band will perform two intimate shows in upstate New York before making stops in Los Angeles, Houston, Chicago, Brooklyn, Atlantas Shaky Knees Festival. 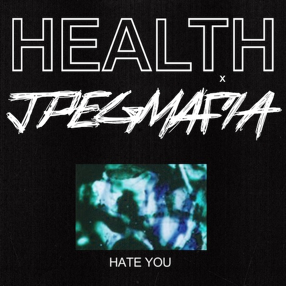 Health team up with JPEGMAFIA 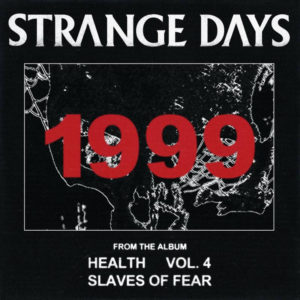