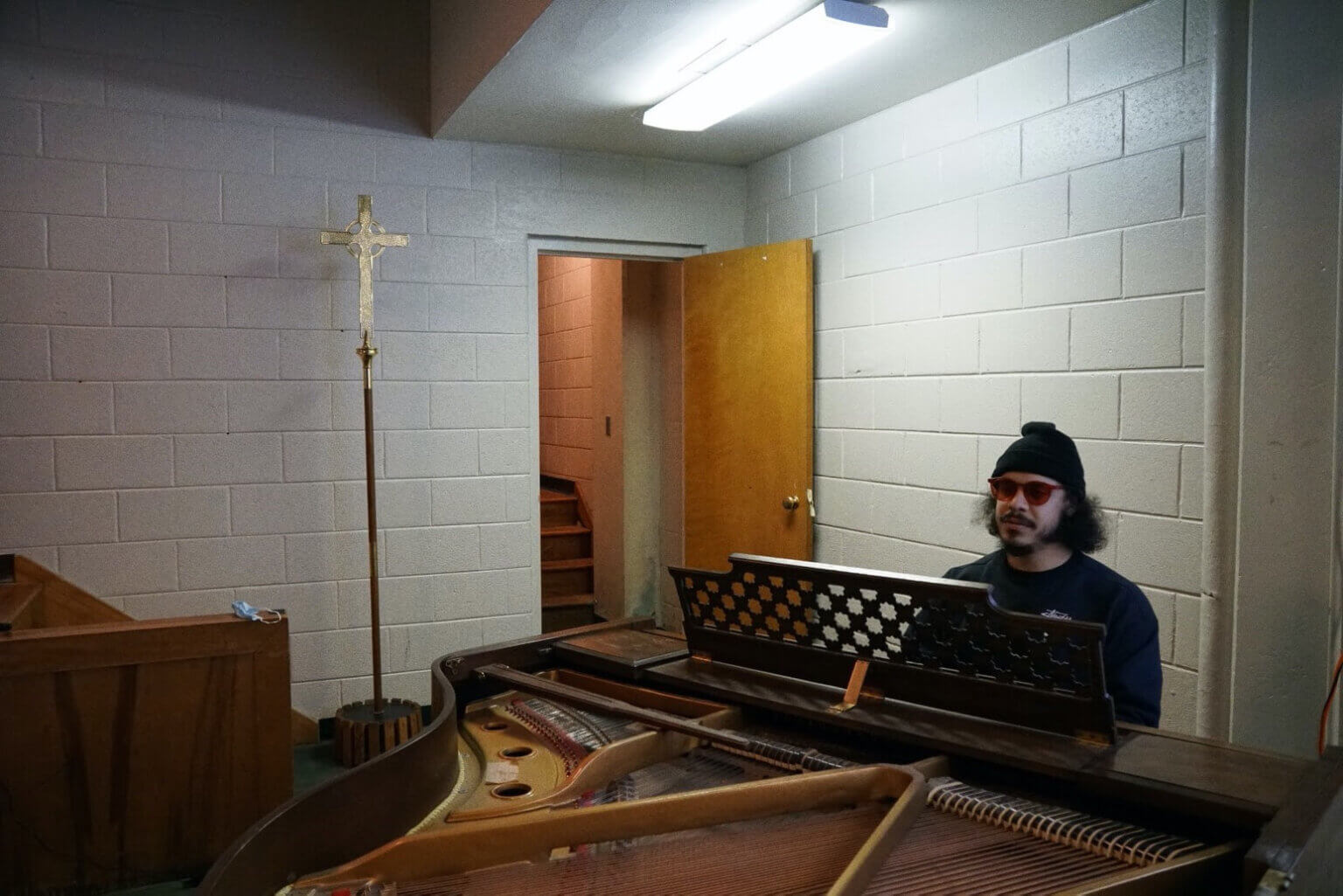 John FM has returned with “Forever,” the song is off his debut release American Spirit. Now streaming on all digital services, with vinyl release on June 25th via XL Recordings. “Forever was made at a low point, with a bottle in hand, amidst the police brutality protests of 2020 contemplating a friends death. And how the antithesis of our suffering via establishments strong arm would be the ability to live forever in some form.” – John FM

Initially self-released late last year on Bandcamp, American Spirit is an extraordinary project filled with the unique, dismantled Hi-Tech Soul music that John FM has tacitly become known for. To announce the news of the projects re-release, in April John FM released a music video for the EP’s lead track “February” filmed by John FM’s frequent collaborator Omar S, over the course of a sporadic day trip to the Capital of Funk in Dayton, Ohio.

“At the close of 2020’s long, hot summer of racial reckoning in America, the DJ and producer surfaced with his sober collection of songs entitled American Spirit that trace the last five years of his personal and musical journey,” writes DeForrest Brown, Jr. in a bespoke essay for John FM’s American Spirit that can be read in full HERE. Originally released as a 5-song project digitally, the vinyl release out June 25th will feature a hypnotic reimagining of the EP’s lead single “Forever” by New York producer AceMo.

Available on All Digital Services Now, With 12” Vinyl to Follow on June 25th