“For That I’m Sorry” by Batts 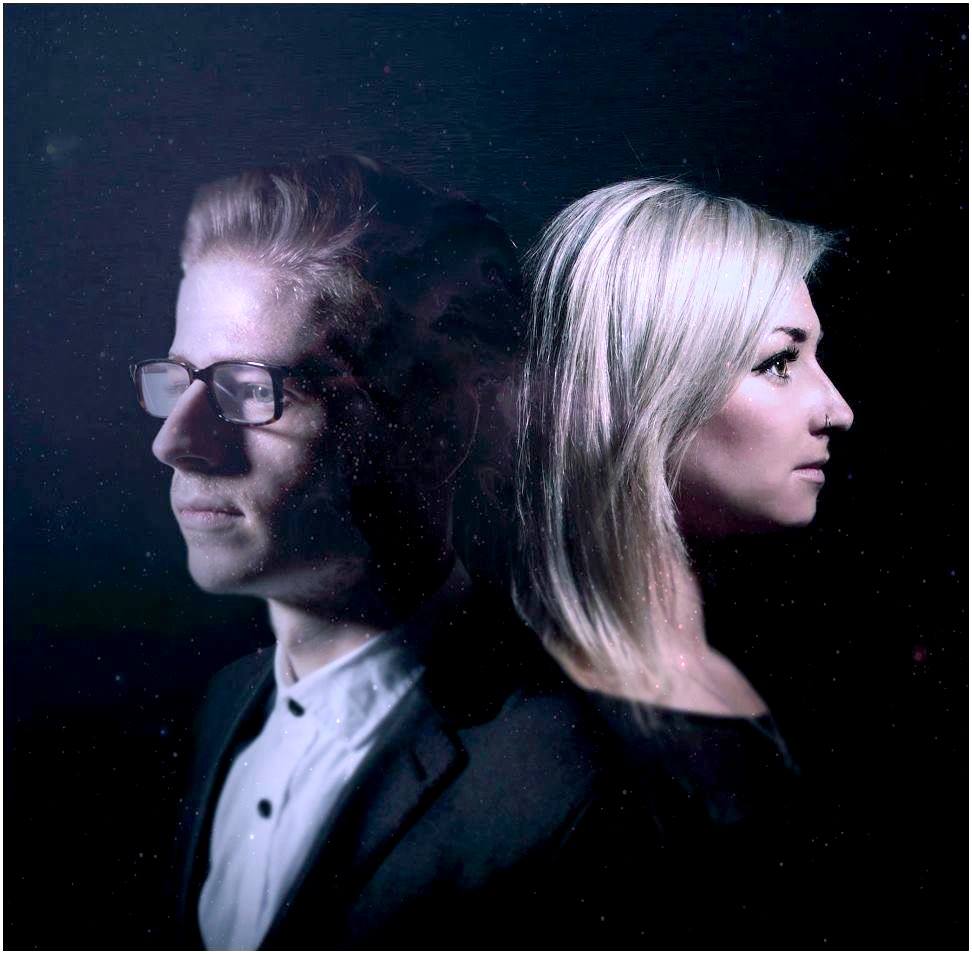 An electronic duo was born out of an experiment between Australian based musician Tanya Batt and
UK based producer/instrumentalist Alisdair Mason (Ficci). The duo admired one another’s talents via
SoundCloud and BATTS was born; a visionary collaboration between two artists who had never met in
person before.

Having previously only communicated online, the duo recently met for the first time in person during
an interview with BBC in the UK. Tanya Batt flew to the UK to pursue exciting opportunities the band
are receiving in their first few months of existence. BATTS recorded their sophomore single ‘For That,
I’m Sorry’ in the UK, working together in the same room and also in separate studios.The song showcases Mason’s rich production, forefronted by Batt’s vocals, emotionally focussing on the theme of repeated mistakes and a message of apology for those willing to assist in times of need.