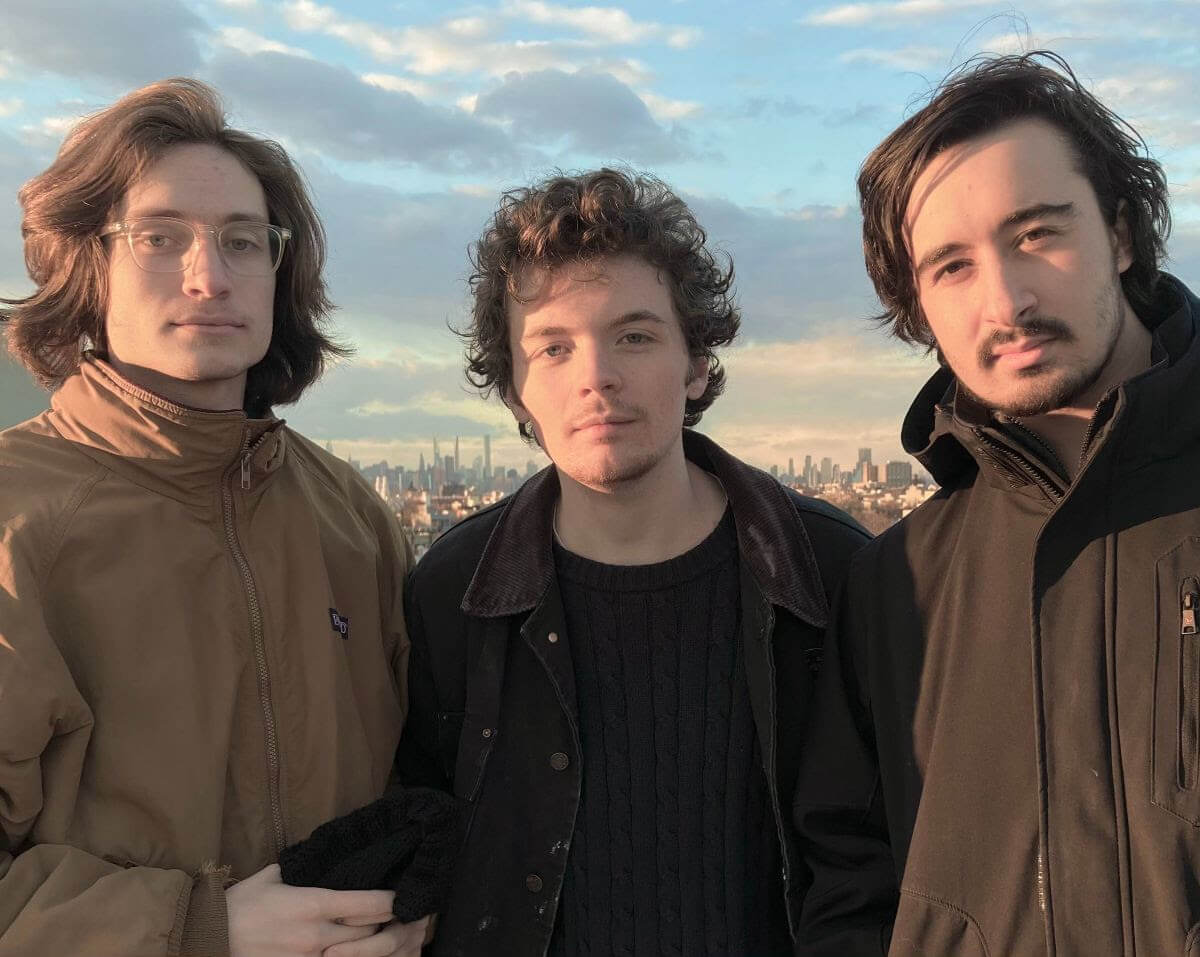 Brooklyn indie-folk band Foley have dropped their new single, “Monte Carlo”. The track is out on New England indie band Surfliner’s new label, North By South Records. The perfect track to get you through the doldrums of the week.

“Monte Carlo” is first song they composed and produced since a long period of isolation, the collective buildup of creative energy resulted in a minute-and-a-half runtime that turns in many unexpected directions, adding different timbres and instruments every couple of measures. While the music is driving and up-tempo, the lyrics are languid and contemplative, harkening to a romantic and idealized place that is just out of grasp.

We got pretty carried away just adding layers and layers, finding little spaces to squeeze in a new instrument or little line. It became a very fun “one and done” kind of game, but after we had paired it down, we were left with this really wide tapestry of sound, which felt like the rich, kodachrome landscape the lyrics described.