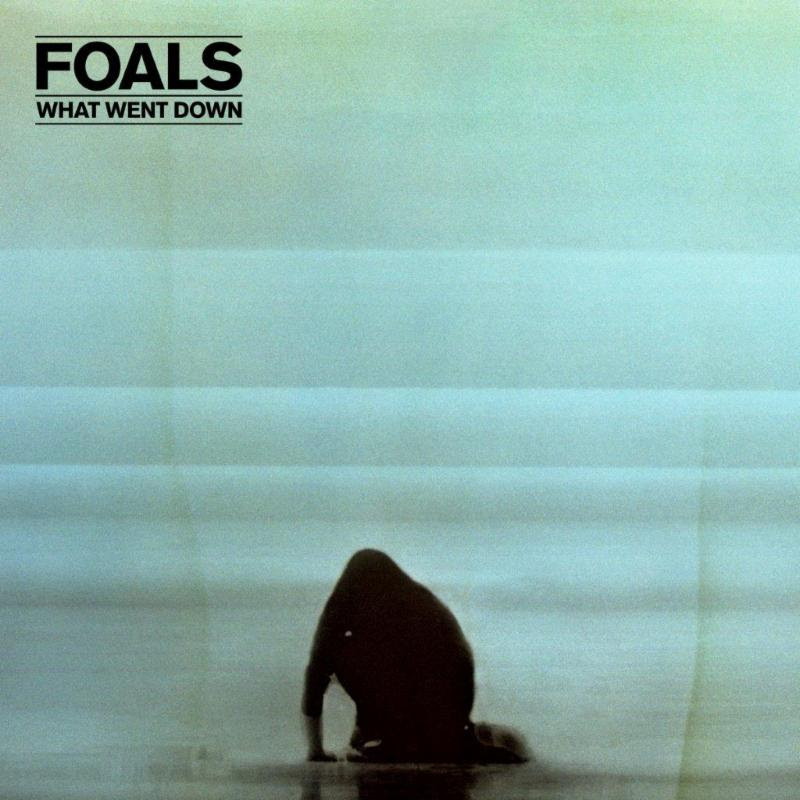 Foals have announced the release of their fourth album, titled What Went Down, set for release August 28th on Warner Music.

The lead and title track of Foals’ What Went Down is described as a ferocious monster of a track, while the album has been described as Evoking the blackest depths of an abyss, frenetic, frenzied and theatrical in its delivery.

For album four, Foals teamed up with producer James Ford (Arctic Monkeys, Florence & The Machine, Jessie Ware, Mumford & Sons) and retreated to the South of France to record in a rural 19th-century mill. The result is a primal, intense, sometimes harrowing album of extremes – the record touches upon the depths of madness whilst also exhibiting straightforward pop songs. Lyrically, vocalist Yannis Philippakis deals with themes around cultural identity, generational anxiety, cynicism, pessimism and heartbreak; “I wanted to tap into my inner madman and feel like I was channeling some sort of fevered creature”.

Album track listing: What Went Down // Mountain At My Gates // Birch Tree // Give It All // Albatross // Snake Oil // Night Swimmers // London Thunder // Lonely Hunter // A Knife In The Ocean