Foals Debut Video For “In Degrees” 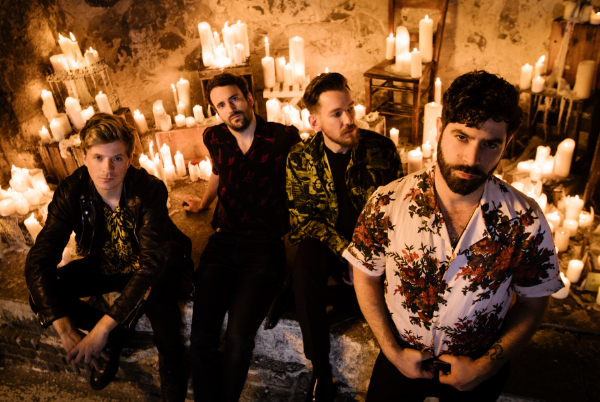 Foals, have share the music video for their new single, “In Degrees.” The clip was directed by Aaron Brown (Arctic Monkeys, King Krule), and is lifted from Everything Not Saved Will Be Lost – Part 1. Foals, continue their world tour on May 15th, in Lausanne, Switzerland

Yannis Philippakis on the video for “In Degrees”

“Essentially it’s about when you’re aware of a relationship slowly slipping away, incrementally bit by bit, there’s no a big dramatic moment, but it’s through the slow drifting apart. And also, the actual phrase “in degrees” also got me thinking that it could work on a due level about the environment in a way as well.”

“What excited me about the track “In Degrees” was the dance feel that Foals were doing in contrast to the lyrics. They’ve always had some of that danceability in their music but this track is a no holds barred, make no mistake about it, post-punk, four on the floor, dance track. In contrast to the music though, is a solemn verse and brooding chorus.”

Foals
Everything Not Saved Will Be Lost Part 1
tracklisting