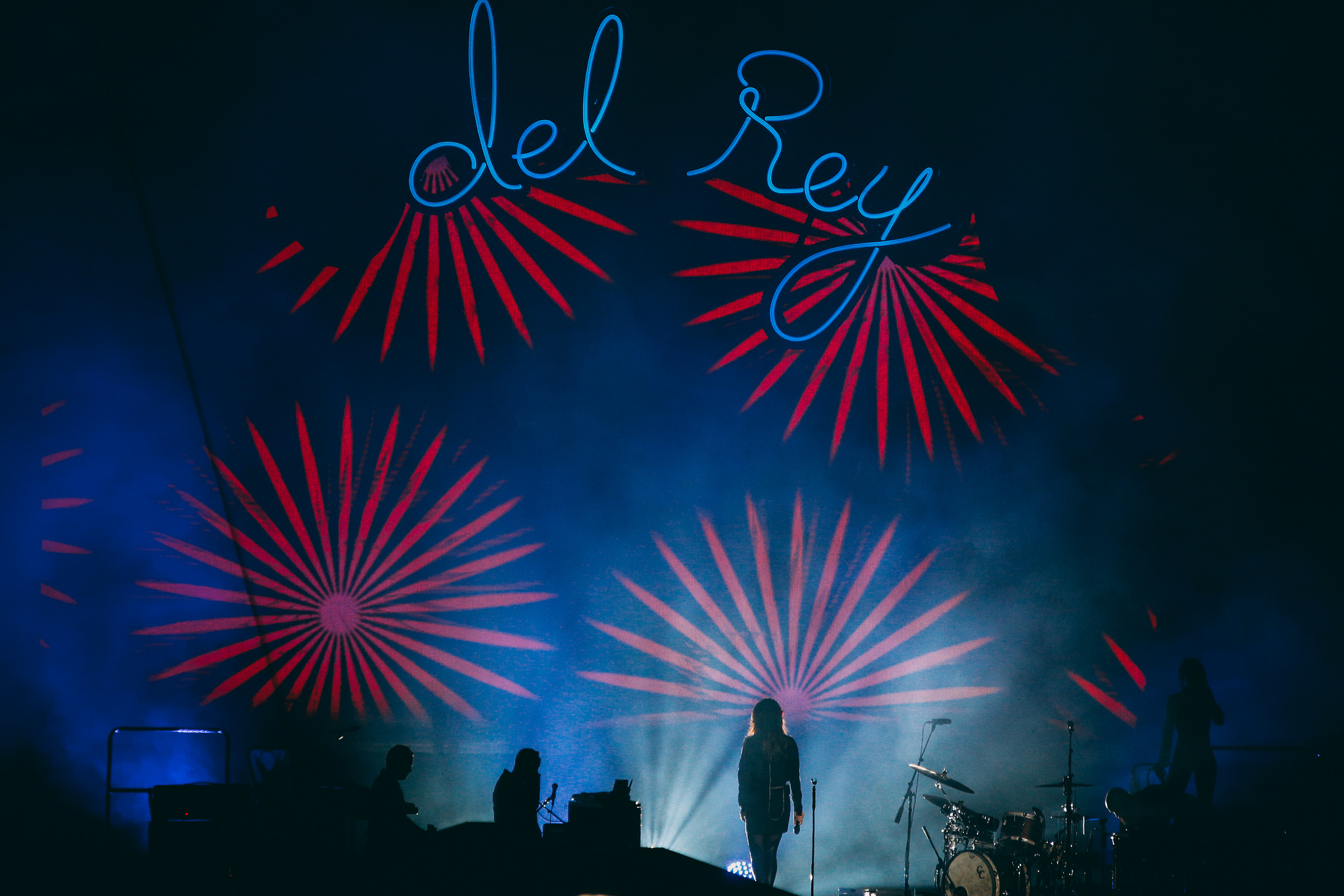 Last weekend we were at the sold out Flow Festival in Helsinki, which hosted 75 000 visitors from all over the world. The festival offered three days of unique musical experiences, culinary dreams come true and a magical atmosphere. Flow’s new grounds and the general setup drew a lot of praise from fans.

The first day gave the festival audience a chance to familiarize themselves with the enlarged festival area and its brand new venues. Lana Del Rey‘s performance at Flow’s Main Stage was without a doubt one of the most expected moments on Friday and the melancholy pop of the mystic diva wove a powerful spell over friends of all genres. Electronic music pioneer Aphex Twin gave a visually opulent show at the Lapin Kulta Red Arena. The evening came to a climax with an eagerly anticipated performance by indie trio London Grammar, who filled the tent to bursting.

After getting off to a promisingly sunny start, the second day the festival was challenged by a storm that stroke Helsinki’s Suvilahti area around 7 pm. Due to demanding weather conditions, some of the stages had to be temporarily closed, which resulted in some cancellations and changes in the schedule. Danny Brown’s concert had to be cut short, and performances by Sampha and Front 242 cancelled. However, the second festival day featured several stunning performances. At the Bright Balloon 360° stage Max Jury and Julie Byrne took their listeners on a nostalgic road trip across the United States. At Voimala, Nina Kraviz and René Pawlowitz aka Shed drove the club crowd wild. Saturday’s highlights included the genre-busting Goldfrapp, showcasing a return to their electronic roots after the storm ceased. Flow’s Saturday was full of high points all over the area. Flume got people dancing on his debut show in Finland and filled the Red Arena to its brim. The xx mesmerised the Main Stage with their indie pop. In the Black Tent, Death Grips bowled people over with their experimental take on hip-hop and explosive live energy.

Like the previous days, Sunday was a celebration of unforgettable performances. The last festival day featured many of today’s most timely artists. The crowd’s excitement was palpable as years of waiting were rewarded with a performance by superstar Frank Ocean taking the Main Stage. Cult favorite Ryan Adams was one of Sunday’s most eagerly awaited concerts. Electronic ambassadors Moderat gave a musically and visually impressive live show. In addition to established stars, Sunday’s lineup featured some of the most promising stars from the last few years, like Vince Staples, Angel Olsen and BadBadNotGood.

Here our photo recap of the Flow Festival 2017. 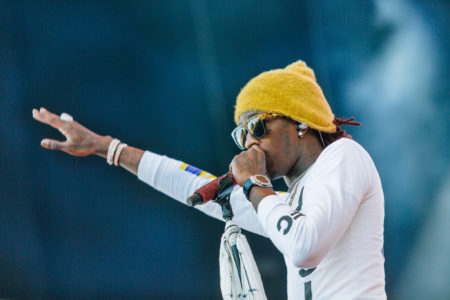 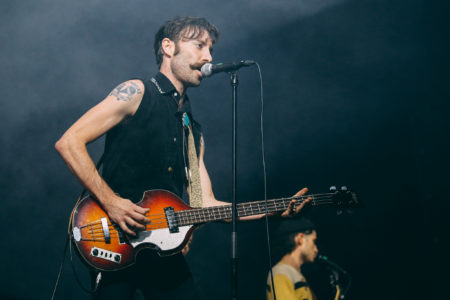 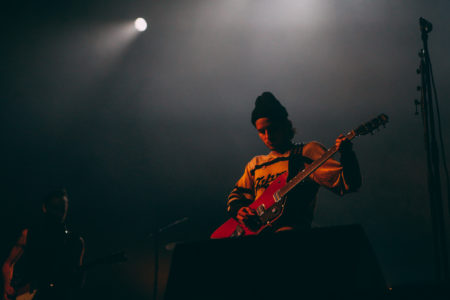 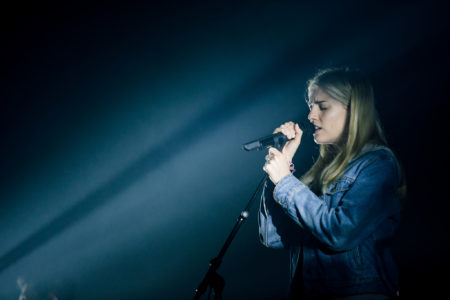 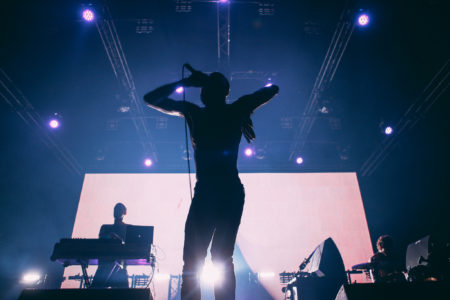 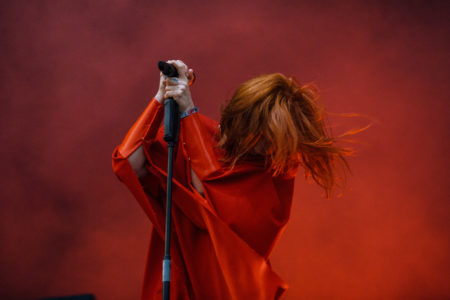 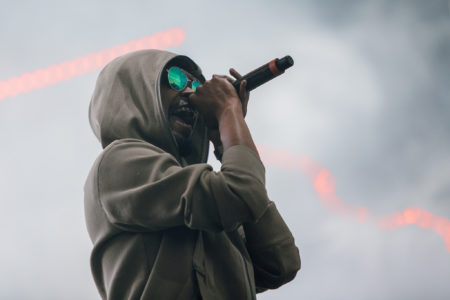 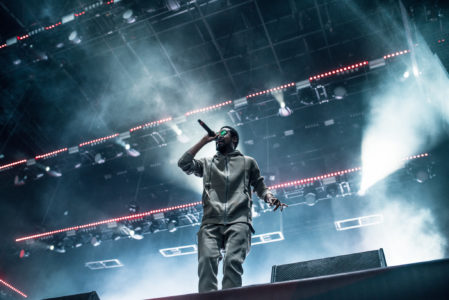 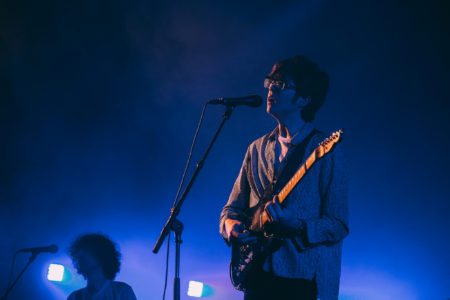 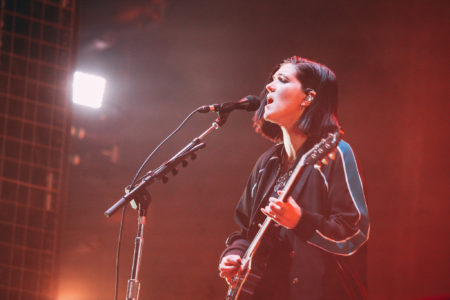 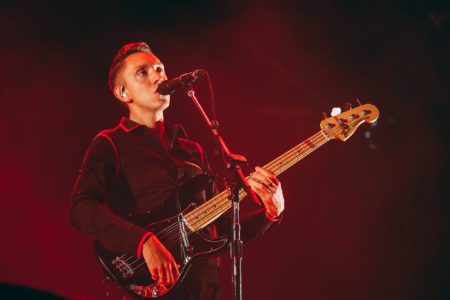 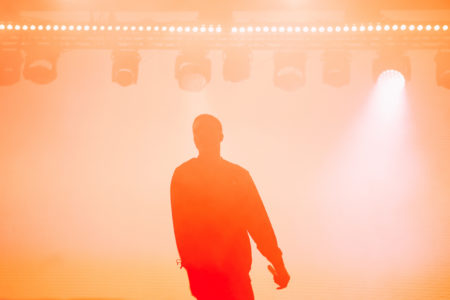 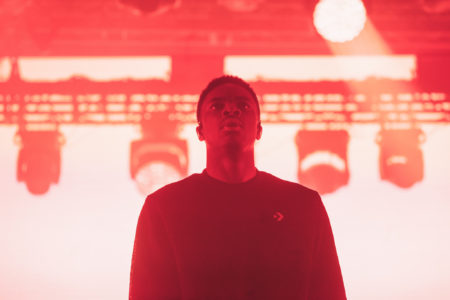 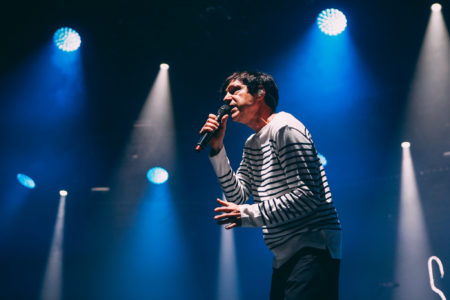 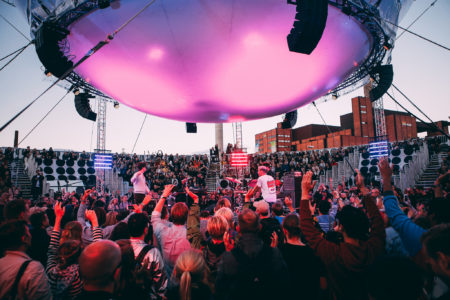 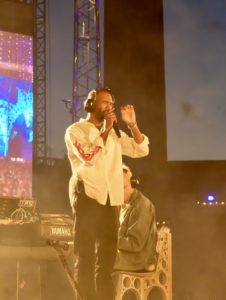 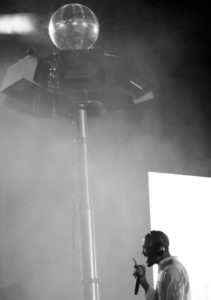 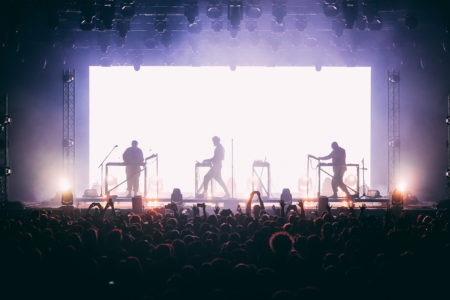 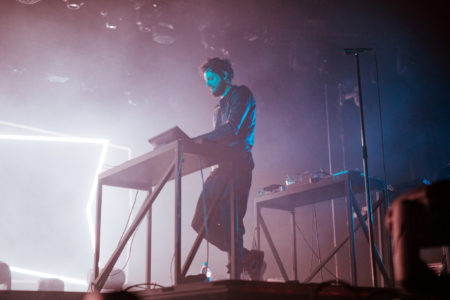