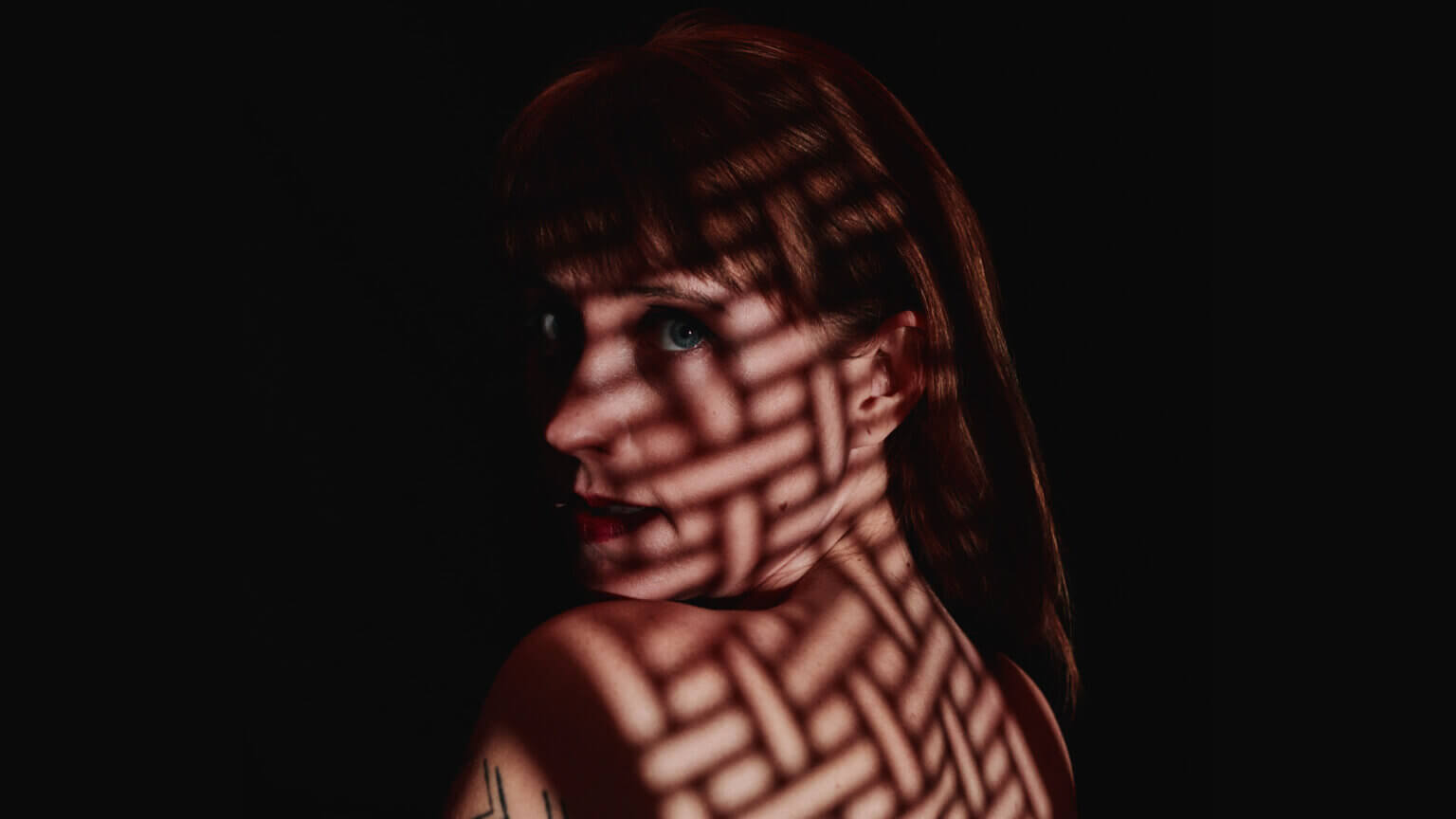 Flock of Dimes, the project of Wye Oak’s Jenn Wasner has shared “Price of Blue” the second single pff her forthcoming release Head of Roses, out April 2nd, 2021 via Sub Pop. The song new video filmed in black and white, co-directed by Wasner with Graham Tolbert.

Of today’s release, Wasner says: “This song is about trying, and failing, to connect. It’s about the ways in which, despite our best efforts, we misunderstand each other, and become so attached to stories that we’re unable to see the truth that’s right in front of us. And it’s about the invisible mark that another person can leave on your body, heart and mind long after their absence. It can be difficult to make sense of the memory of your experience when the reality on the surface is always shifting—when the story you’re telling, or the story you’ve been told, unravels, leaving you with a handful of pieces and no idea how they used to fit together.”

Head of Roses was produced by Nick Sanborn (Sylvan Esso) and Wasner at Betty’s in Chapel Hill, NC, engineered by Bella Blasko with additional engineering by Sanborn, mixed by Ari Picker and Blasko, and mastered by Huntley Miller. The album features appearances from guitarist Meg Duffy, Bon Iver’s Matt McCaughan, Wye Oak’s Andy Stack, and Landlady’s Adam Schatz. ‘Head of Roses’ follows the release of ‘Like So Much Desire.’