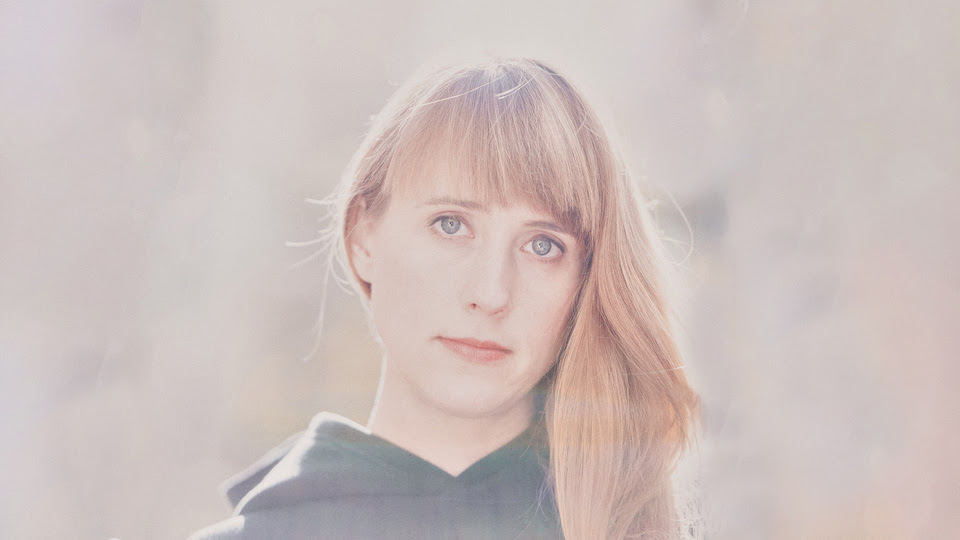 Flock of Dimes, is the solo project of Jenn Wasner (Wye Oak). Today she has released her debut album for Sub Pop, entitled Like So Much Desire. The album is also available via most DSPs. Flock of Dimes has scheduled a concert stream via NoonChorus on Tuesday, June 30th at 7 pm ET / midnight BST.

‘Like So Much Desire’, the new EP from Jenn Wasner’s Flock of Dimes, is about the inseparable nature of desire and grief. It’s a collection of songs about finding peace amidst personal hardships, an offering of both comfort and personal reflection, reaching out across the unknown in search of connection. Moving and strikingly intimate, ‘Like So Much Desire’’s work is Wasner’s most personal work yet.

As a multi-instrumentalist and vocalist, Wasner has been a longtime omnipresent force in modern music. As half of beloved duo Wye Oak she’s worked with everyone from Metropolis Ensemble to the Brooklyn Youth Chorus, and more recently she’s been a member of both Bon Iver and Sylvan Esso.

For Wasner, the making of this EP had to do with rediscovering the powerful, healing connection of making music, the peace it offers, the way it makes it possible to bridge a gap — and as such, Like So Much Desire strives to offer comfort during upheaval and uncertainty. Both sorrow and joy all at once, it looks at halves of a whole, the broken-up spectrum of human experience distilled into just five tracks.

Flock of Dimes
Like So Much Desire
Tracklisting
Sub Pop Records

1. Spring in Water
2. Like So Much Desire
3. Again (For the First Time)
4. When the Body Does Not
5. Thank You Friends and Strangers 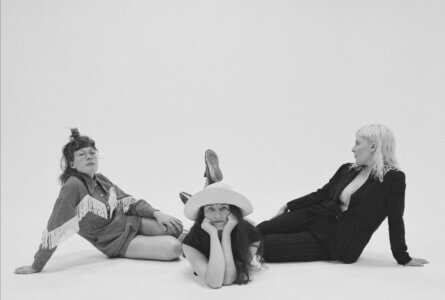 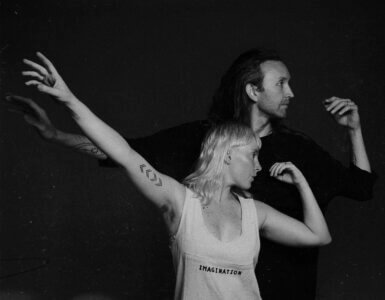