Flock of Dimes gets remixed by Bayonne 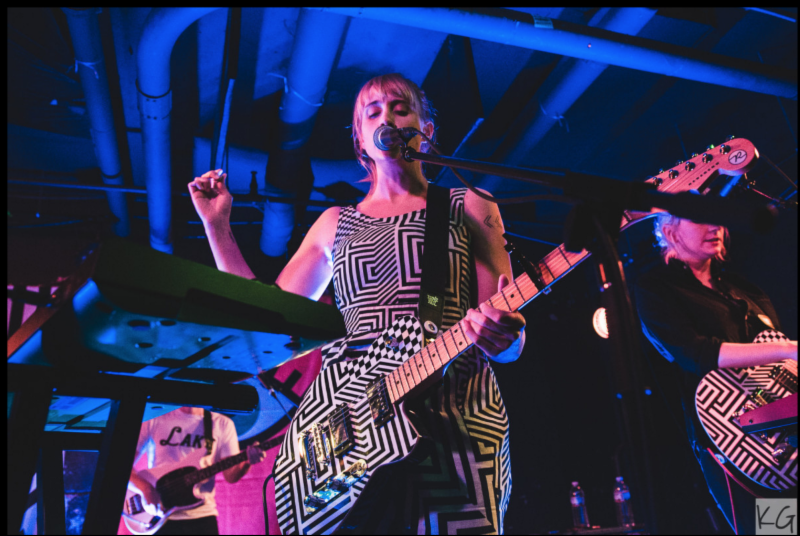 Flock Of Dimes, have shared a remix to kick off her August tour opening for Sylvan Esso. Listen to Flock Of Dimes “The Joke” (Bayonne remix). The tour kicks off on August 4th in Chicago, IL. Flock of Dimes’ latest release If You See Me, Say Yes, is now available via Partisan records.

Jenn Wasner (who is Flock Of Dimes and also 1/2 of Wye Oak) is longtime friends with Sylvan Esso. In addition to joining them on the road soon, she also recently helped them record live, ‘big band’ versions of songs off their new album. You can watch them play together on

Also announced today in the world of Jenn Wasner is a Flock Of Dimes set at Hopscotch Festival. She will play the Red Hat bill on Saturday September 9th shortly before Solange takes the stage. Find all upcoming live dates below and here.