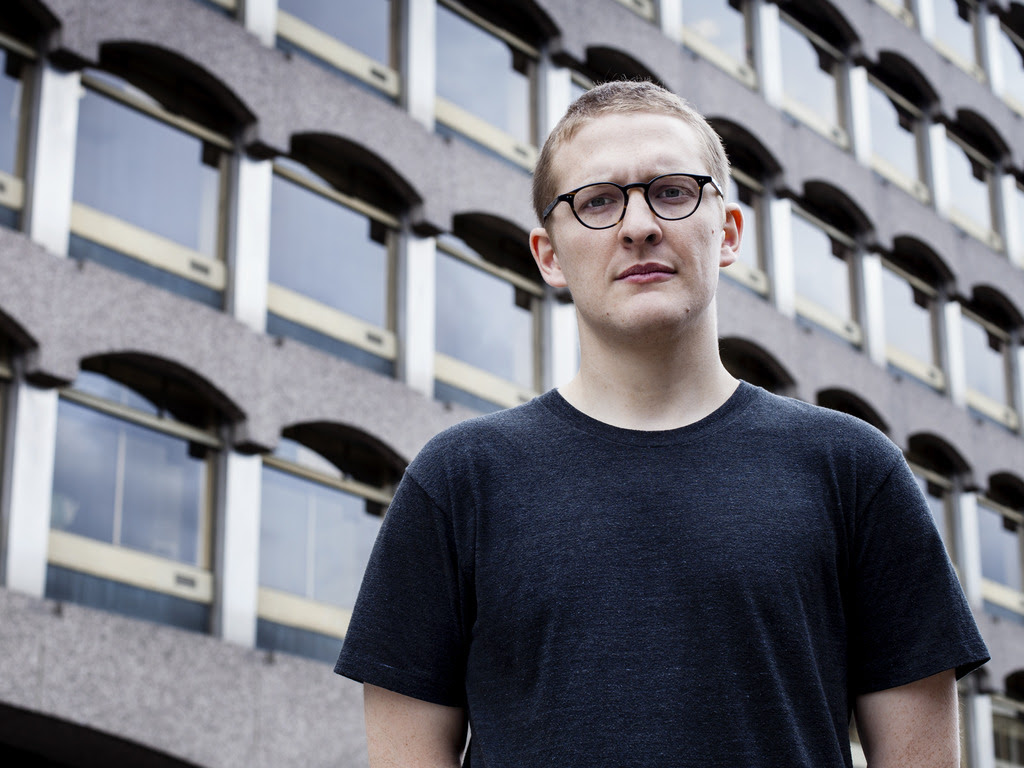 Elaenia was launched with a series of concerts in the UK & Europe as well as a a headline show in Brooklyn at Music Hall of Williamsburg, which featured an 11-piece orchestra. During their visit, the orchestra was also invited by Thump/ Vice to record a feature length concert film at the YouTube studios.

The month-long tour will commence at the end of April at LA’s Masonic Lodge (25th & 26th April) and will include two New York dates (12th & 13th May) as well as performances at Moog and Shaky Beats festivals. Full run of dates below.

During the tour, Floating Points will also play a DJ set as part of the Four Tet curated night at The Shrine (LA) on April 30th with Ben UFO, Daphni and Madlib. 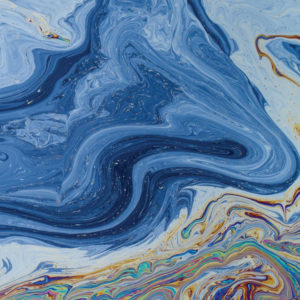 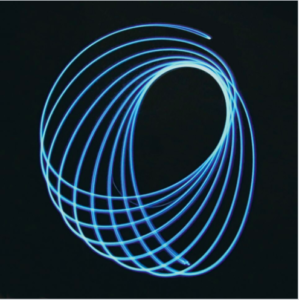 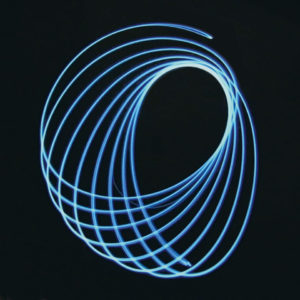 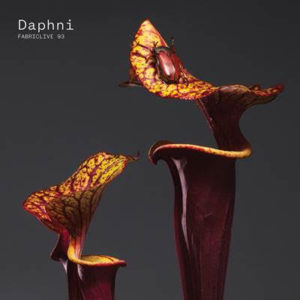