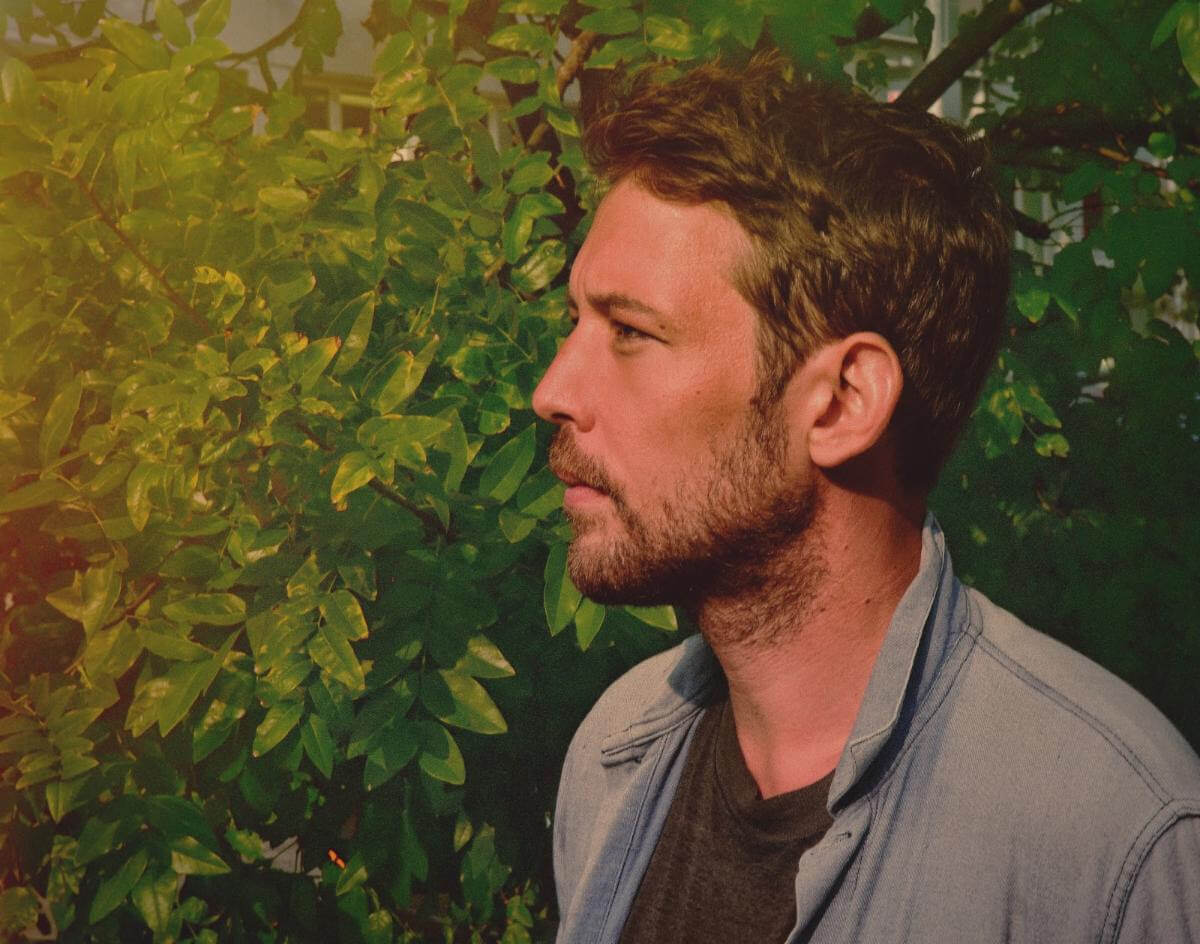 Fleet Foxes share new video for “I’m Not My Season.”
Share on TwitterShare on PinterestShare on PocketShare on RedditShare on FacebookShare on Email

Fleet Foxes have released a new video for “I’m Not My Season.” The song is off their latest release Shore, which dropped in the fall of 2021 via Anti- and will be released on all physical formats on February 5, 2021. Shot at St. Ann & the Holy Trinity Church in Brooklyn, NY, the performance was filmed as part of A Very Lonely Solstice Livestream in December 2020 and the video was directed by longtime Fleet Foxes collaborator and frontman Robin Pecknold’s brother Sean Pecknold.

Fleet Foxes’ Robin Pecknold will commemorate the release of Shore on vinyl & CD at independent record stores with a virtual in-store performance, streaming at NoonChorus on Wednesday, February 10th at 6pm PT / 9pm ET. Fans can get access to the mini solo set by pre-ordering the album now at their local indie retailer, or by purchasing the album in store, the weekend of its release, February 5th. Shore is available on an exclusive crystal clear 2LP vinyl set at independent record stores only.