Fleet Foxes Debut “Can I Believe You” Video 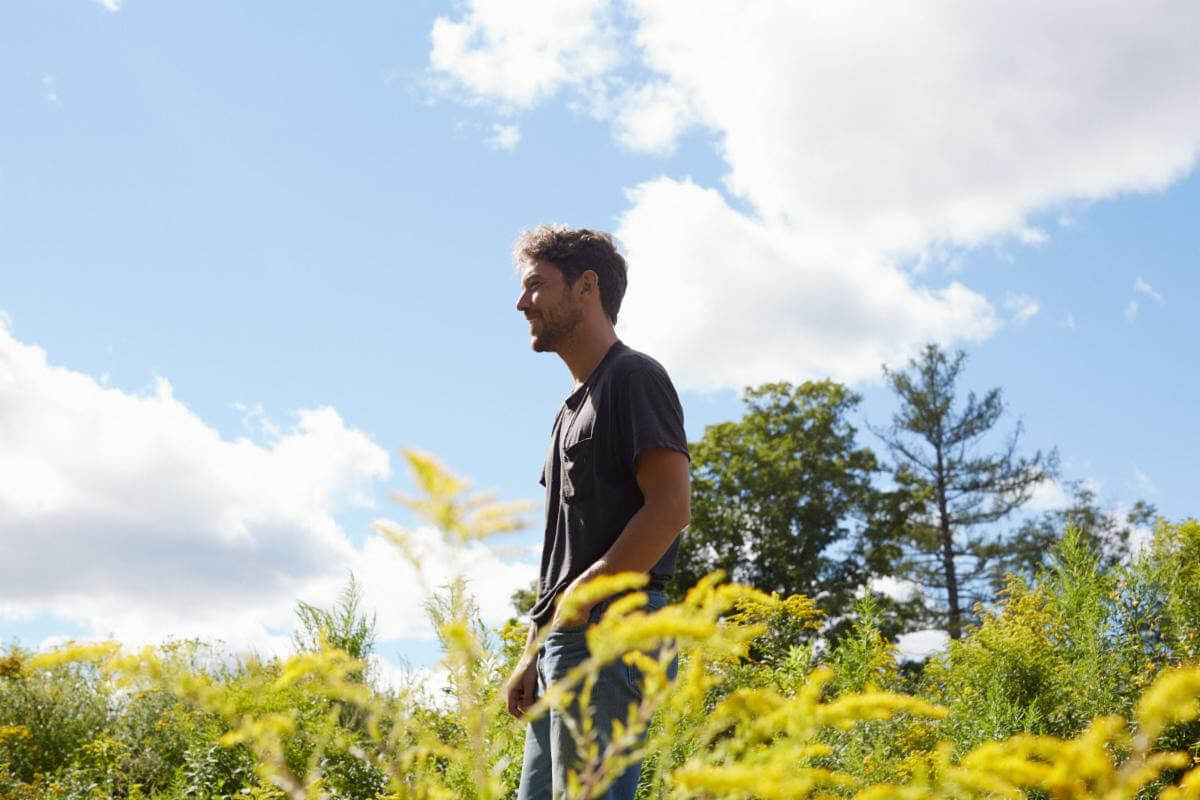 Just last month, Fleet Foxes surprised fans with the digital release of their fourth studio album Shore. Today, the group have shared the video for album track “Can I Believe You.” Frontman Robin Pecknold spoke about the track, saying “This song draws from the age-old folk tradition of headbangers about trust issues. The verse is the chorus, the chorus is a bridge, the bridge is a different song, it’s all backwards but that was what made it so fun to make.”

Sean Pecknold, who directed the video, said “With this film, I created an interpretation of what trust (or the uncertainty of it) feels like as two characters journey towards one another through a pulsating world. This film also reflects the frustration and lack of human connection brought to all of us during the pandemic of 2020. Our dedicated film crew worked hard to bring this to life and we hope you find metaphors in it you can relate to as you listen to the music and watch the film. As always, Adi Goodrich and I loved bringing Robin’s songs to life visually. This is the third part of a three-video FF trilogy starring Jade-Lorna Sullivan and Jean Charles.”

Fleet Foxes also have today announced outdoor screenings of the film companion to the album, a 16 mm road movie of the same name by Kersti Jan Werdal that showcases the landscapes of the Pacific Northwest set to the score of the album was also released. The outdoor screenings, presented in part by YETI, will take place in Portland, LA, Brooklyn, Austin, Seattle and Chicago starting October 18. Tickets go on sale Thursday, October 8 at 10AM local time and can be purchased at https://fleetfoxes.ffm.to/screenings.

Shore was recorded before and during quarantine in Hudson (NY), Paris, Los Angeles, Long Island City and New York City from September 2018 until September 2020 with the help of recording and production engineer Beatriz Artola.The fifteen song, fifty-five minute Shore was initially inspired by Robin Pecknold’s musical heroes such as Arthur Russell, Nina Simone, Sam Cooke, Emahoy Tsegué-Maryam Guebrou and more who, in his experience, celebrated life in the face of death. “I see “shore” as a place of safety on the edge of something uncertain, staring at Whitman’s waves reciting ‘death,’” commented Pecknold. “Tempted by the adventure of the unknown at the same time you are relishing the comfort of the stable ground beneath you. This was the mindset I found, the fuel I found, for making this album.” Read the full artist statement HERE.