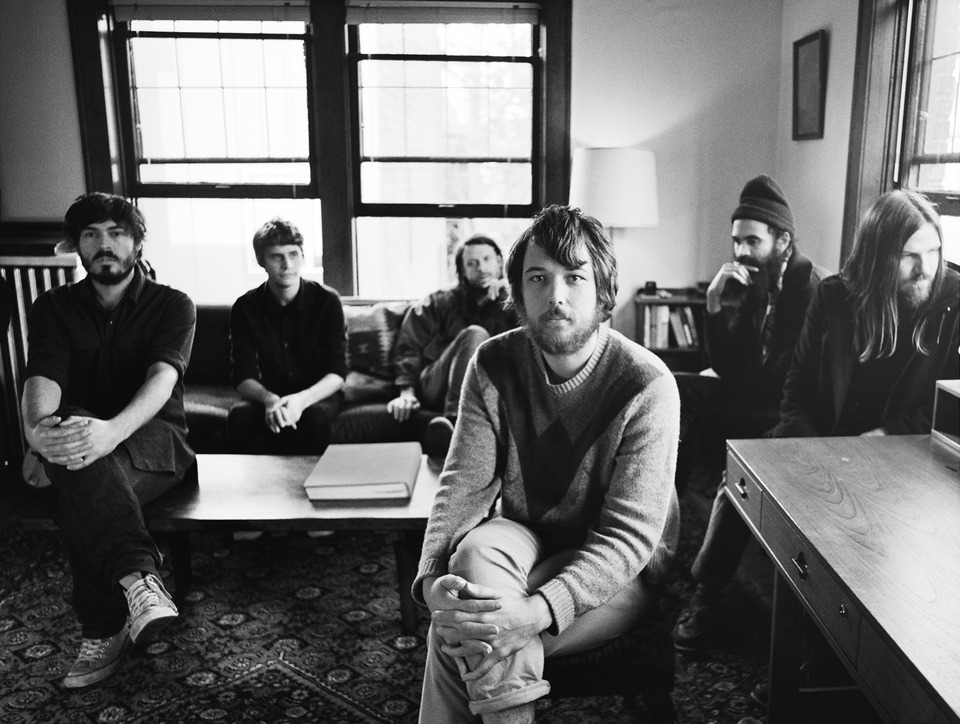 Fleet Foxes have announced a special limited-edition collection to mark the 10th anniversary of their debut album, entitled First Collection 2006 – 2009, to be released by Nonesuch in Europe and Sub Pop for the rest of the world on November 9, 2018. The package features content spanning the early days of Fleet Foxes’ career, including the self-titled full-length debut album on 12” vinyl, as well as the Sun Giant EP on 10” vinyl and the first vinyl releases of both the very limited-edition, previously only self-released The Fleet Foxes EP on 10” and B-sides & Rarities on 10”. See full tracklisting below. In addition to its musical offerings, the release will feature a 32-page booklet including show flyers, lyrics, and artwork from the period. The special edition will also be released on CD and on all digital platforms. Along with today’s announcement, the band has shared a trailer featuring archival footage.

Side B
1. Heard Them Stirring
2. Your Protector
3. Meadlowlarks
4. Blue Ridge Mountains
5. Oliver James

Side B
1. Textbook Love
2. So Long to the Headstrong
3. Icicle Tusk

Side A
1. False Knight On The Road
2. Silver Dagger
3. White Lace Regretfully
4. Isles