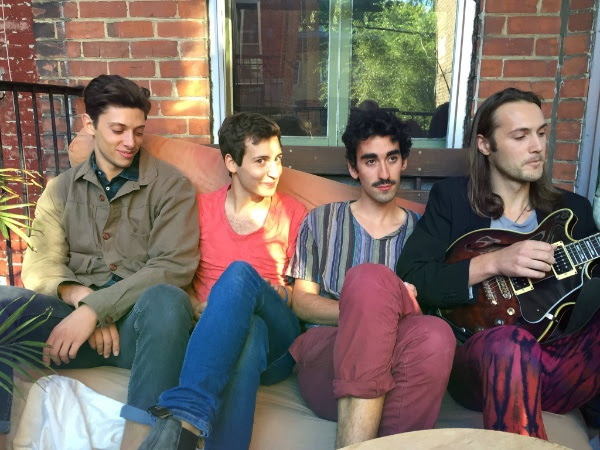 Montreal’s Fleece are excited to announce details of their sophomore album Voyager which will be released on January 19th, 2017 via their own Fleece Music imprint. Listen to the album’s first single “What You’ve Done” below.

Voyager was recorded from February to June 2016 with Patrick McDowall. The album sees Fleece expand on their psychedelic-rock and jazz sound while experimenting with the synthesis, auxiliary percussion, strings, flutes, and even more vocal harmonies. Most songs were brought to the table by keyboardist Matthew Rogers, and later arranged with bassist Gabe Miller and drummer Ethan Soil who helped bring each song to life.

Voyager is a personal recount from Rogers travelling back in time to speak to his teenage self, specifically about living as a teenager in the closet. Throughout the time-travelling journey of Voyager, Rogers is trying to further extend his personal recount to listeners out there who feel lost, lonely, and misunderstood. While the story of Voyager has many cathartic elements to it, the album is meant to take the listener on a beautiful, yet exciting musical journey.

Fleece received a ton of attention in 2015 by creating an Alt-J parody video. The video they created titled “How To Write An Alt-J Song” currently has over four million views and incidentally skyrocketed their popularity around the globe.

Voyager Tracklisting:
Under The Light
On My Mind
Voyager
What You’ve Done
Riverside
Voyager (By The Sea)
Fried Eggs
Seasons
You Are You
Fix It Together 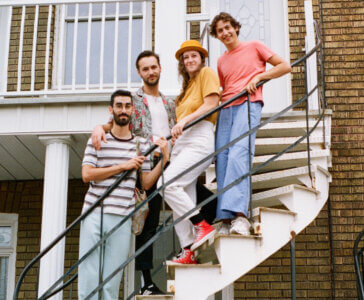 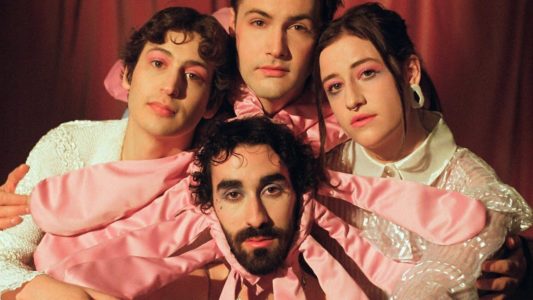 “Love Song For The Haters” Fleece