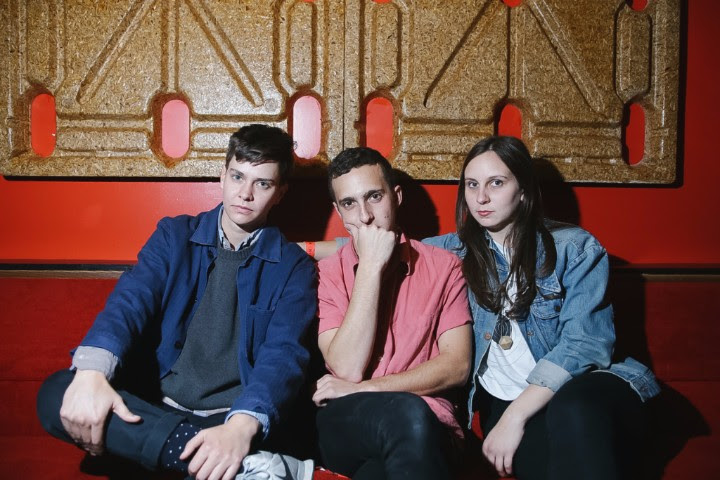 Today, DC’s Flasher shares their new single, “Winnie,” side A to an upcoming 7″ that will be released May 5th via Sister Polygon. The flipside will feature the song “Burn Blue.” They’re also sharing a slew of SXSW dates (with more to be announced soon). As far as the song is concerned, here’s the story behind its origin, as told by the band.

“Winnie is a dispatch from a motel breakfast room in Winnie, TX on May 19th, 2016, hours after egypt air flight 804 crashed into the Mediterranean Sea. The lyrics were written as an exercise in assemblage/automatic writing told through two televised perspectives that converge in psychosexual reverie. almost every word was taken from the pontificating pundits on CNN or the ecstatic sales pitches of pharmaceutical advertisements. For example, the refrain ‘these feet want to keep the beat moving’ was plucked from a diabetes medication commercial. ‘Winnie’ is a bricolage tribute to the paranoia-fueled autoerotic American psyche. “The song was recorded and produced in January 2017 by Owen Wuerker (Big Hush) and Daniel Saperstein at Lurch in Washington, D.C.” 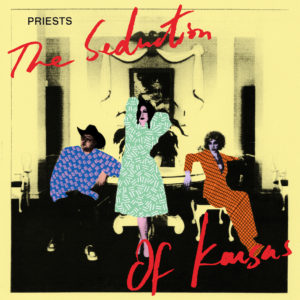 ‘The Seduction of Kansas’ Priests