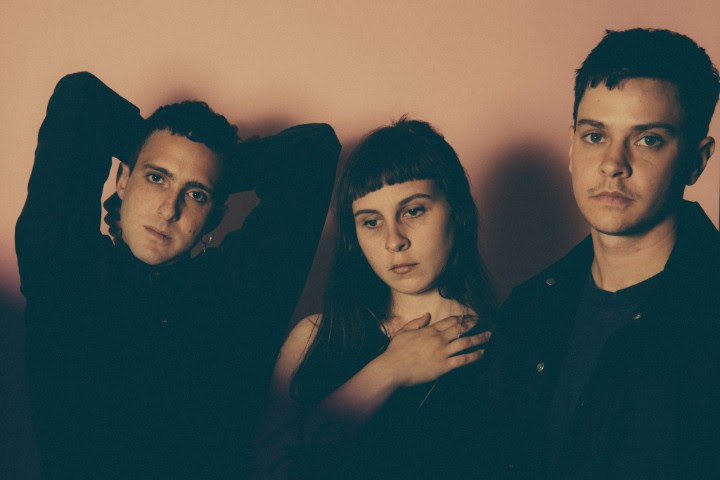 Washington, D.C. band Flasher have been building a steady flow of momentum, through touring and releasing new music. Today, the trio have shared “Burn Blue,” the B-side to their recent single, “Winnie.” The 7″ will be released on May 5th via Sister Polygon.

Flasher is Taylor Mulitz (guitar, vocals), Daniel Saperstein (bass, vocals), and Emma Baker (drums, vocals). Long-time friends, they are also established members of Washington, D.C.’s re-emergent DIY music scene, with Mulitz being a member of Priests, Saperstein of Bless, and Baker of Big Hush ‘”Burn Blue is about trauma and time,” says Multiz. “It’s about trying to stay present while melting with memory.” Listen and see their upcoming tour dates below.’