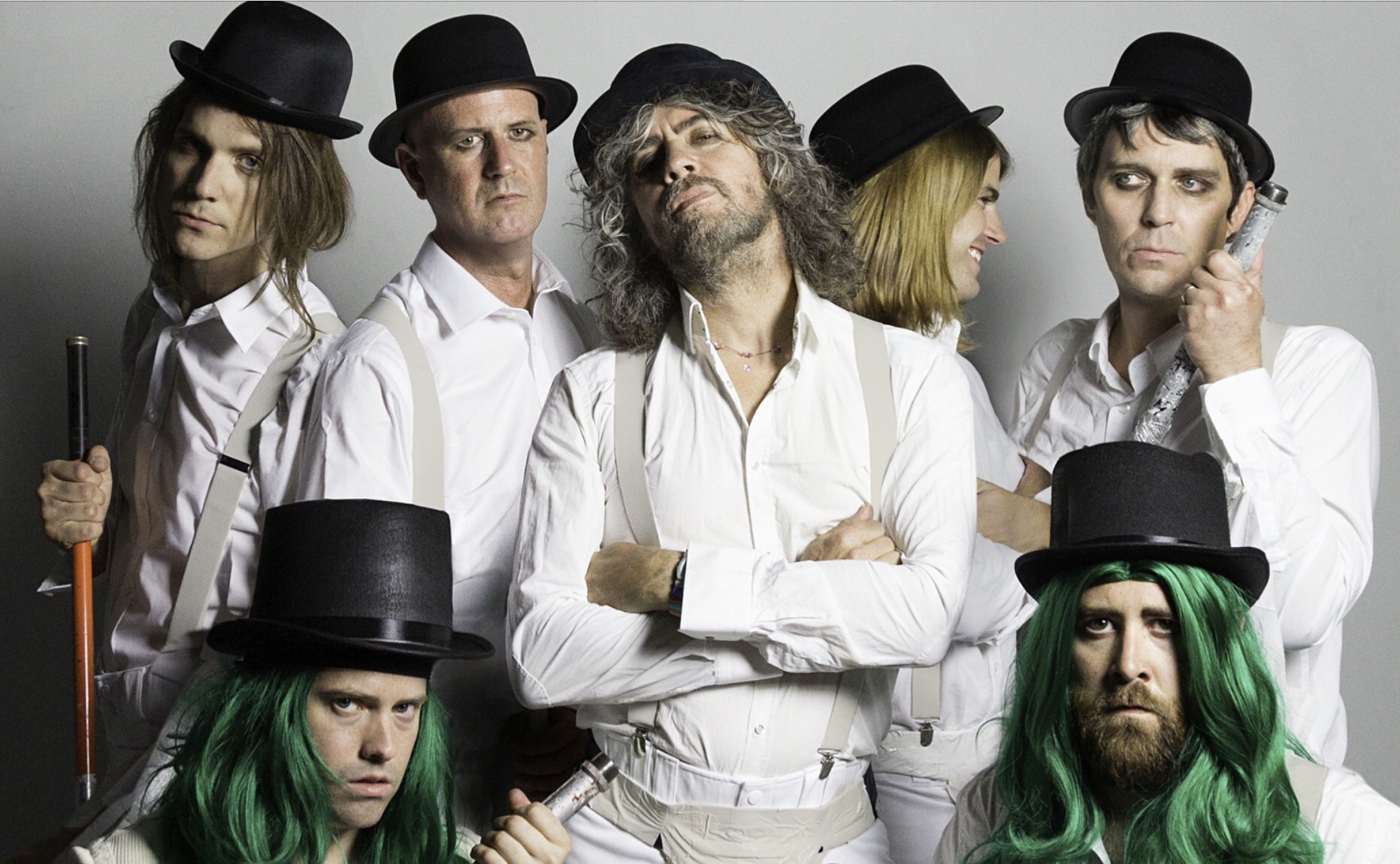 THE FLAMING LIPS have released their new song and video “How??”, from their upcoming studio album OCZY MLODY, set for January 13th. The video for “A distinctively-Lipsian video for “How??” was recently filmed in Oklahoma City.

Additionally, there will also be a 7″ red vinyl single housed in a lurid and lovely picture sleeve covering THE LIPS version of David Bowie’s “SpaceOddity” b/w “Jest (There Is…)”.

THE LIPS have confirmed additional live dates to their previously announced spring tour in support of the new album. Tickets go on sale Friday, November 18th, at 10 am local time. All tour dates are listed below.