FKA Twigs Releases Video For “home with you” 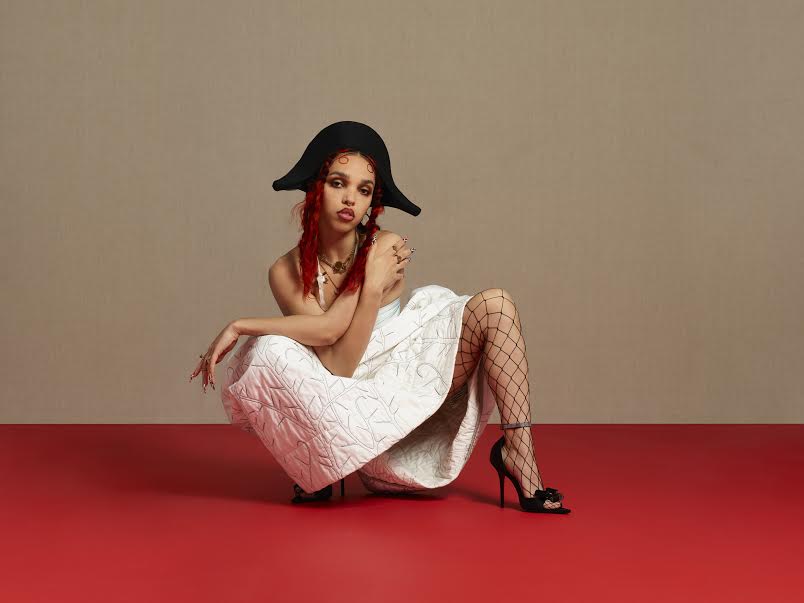 FKA twigs releases her new album MAGDALENE on November 8th via Young Turks. Ahead of the album’s arrival, the multi-artist has shared a self-directed video for “home with you.” The track was produced and written (with Ethan P. Flynn). “home with you,” the release of previous MAGDALENE tracks ‘cellophane’ and ‘holy terrain’, her collaboration with Future that also featured an FKA twigs-directed video. “You can take the girl out of the suburbs but you can’t take the suburbs out of the girl, says FKA twigs. “‘home with you’ reinforced my reoccurring suspicion that when i’m in doubt, I should follow my gut and go home.”

MAGDALENE is the follow up to FKA twigs’ 2014 debut LP1. Created in a period where her confidence was knocked following heartbreak and laparoscopic surgery, MAGDALENE is the sound of twigs reconfiguring, emotionally and physically. As she sings on ‘Mary Magdalene’, the album track that opened her highly-praised, sold-out live shows earlier in the year, “A woman’s time / A woman’s work / A woman’s time to embrace / She must put herself first.”

MAGDALENE is produced by FKA twigs and, as with LP1, the recording process has been directed by her at every stage. It was recorded between London, New York and Los Angeles over the last three years and, as previously reported, features major contributions from Nicolas Jaar alongside a host of other collaborators.