“Five On It” Spielbergs 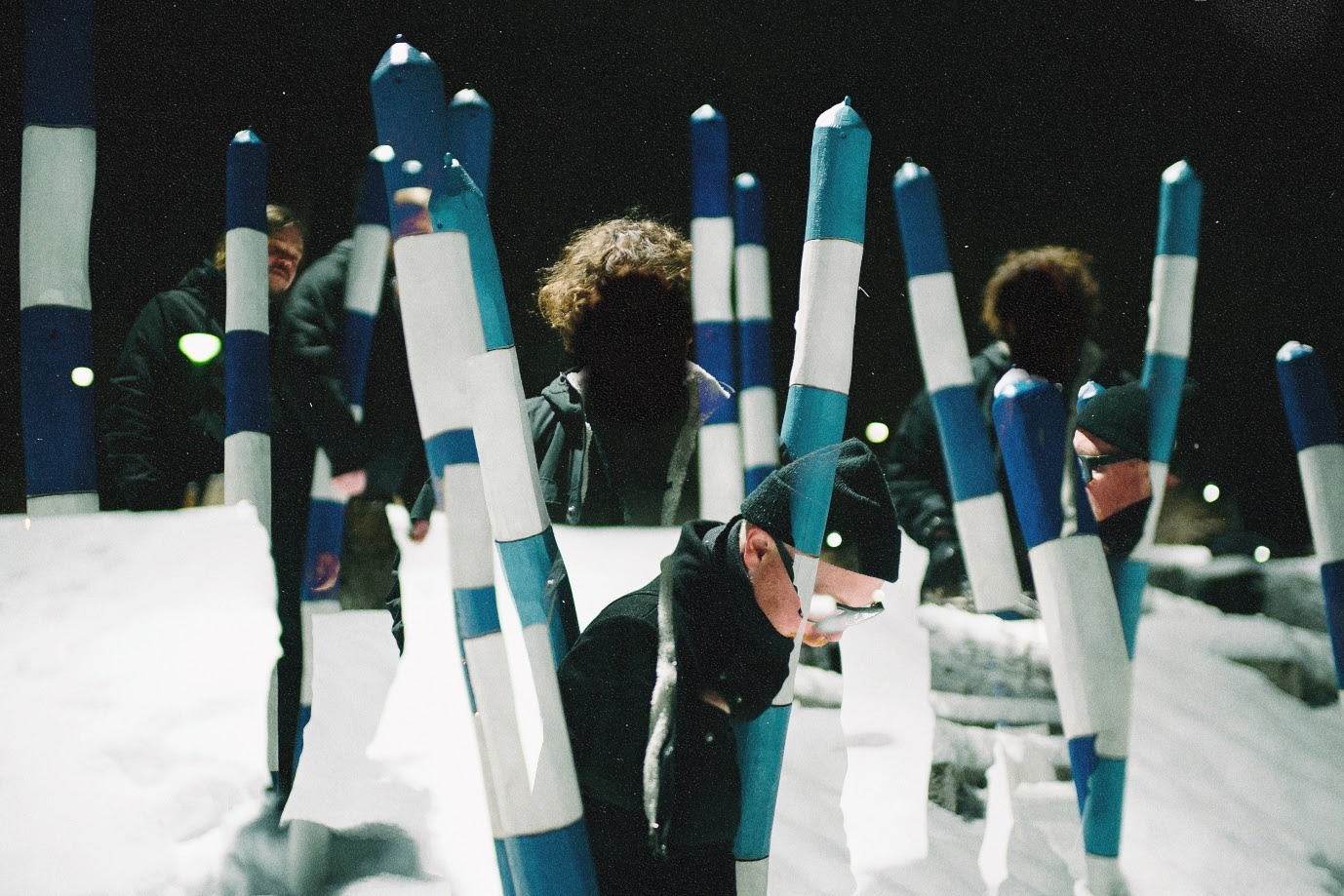 Norway’s favourite sons, Spielbergs, are showing no signs of a holiday hangover. The Oslo quintet has alredy released their new single, and very catchy “Five On It.” The tune is off their forthcoming release This Is Not The End, available, February 1st via By The Time It Get’s Dark. The band play their next show on February 2nd in Manchester, UK.

Call Spielbergs what you wont, they aint slackers. in 2018, they released their debut EP Distant Star and played their first European festivals – leading to them being named by The Guardian in their Best New Music of 2019

Spielbergs as they will bring their live show to the UK on a headline tour for the first time. With numerous sold-out shows already under their belts across Norway, as well as London, this run of dates is the first that sees the band take their show outside of the capital and around the country.

Spielbergs
This Is Not The End
Tracklisting

Five On It
Distant Star
NFL
We Are All Going To Die
Familiar
You All Look Like Giants
Bad Friend
McDonald’s (Please Don’t Fuck Up My Order)
Sleeper
4AM
S.K.
Forevermore 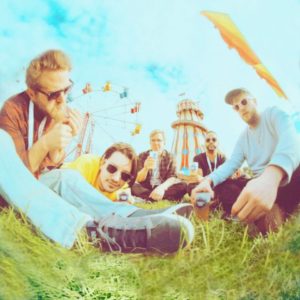