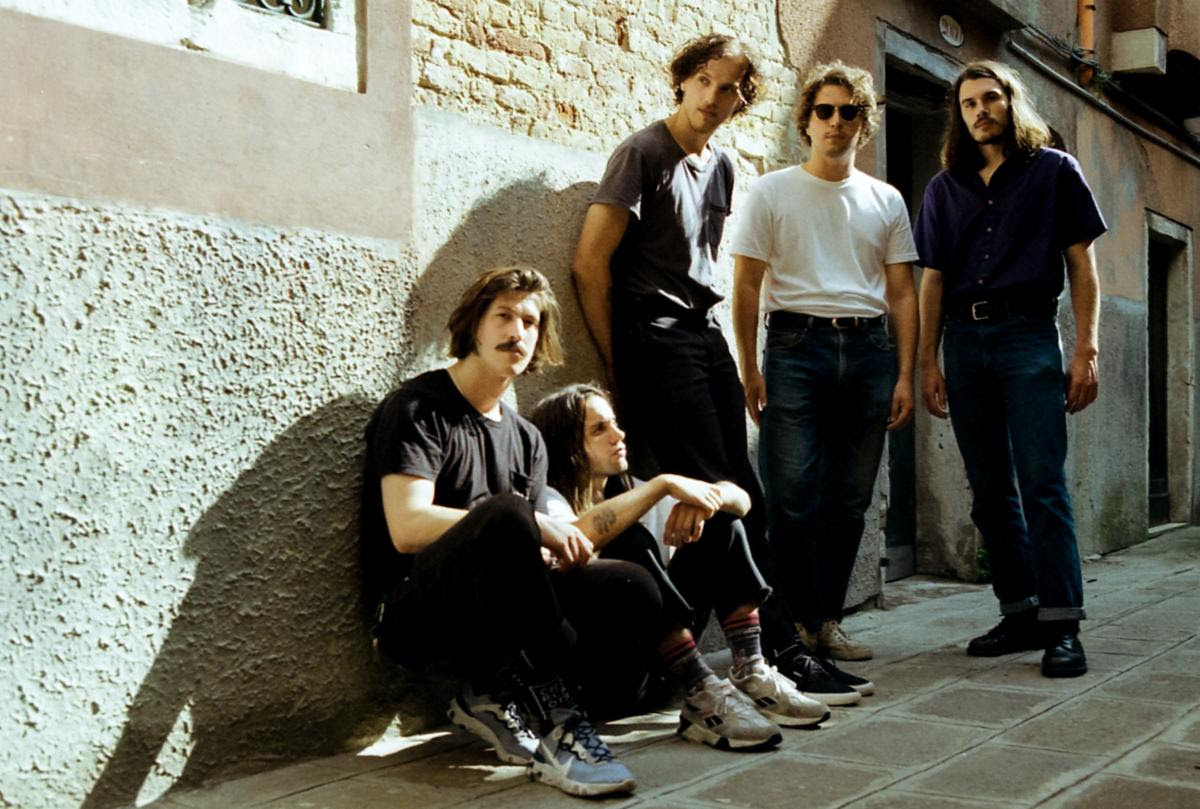 Post Animal release their new full-length Forward Motion Godyssey , this February via Polyvinyl. Today they have shared the album track “Fitness.”  The Chicago band will open for Cage The Elephant in the UK/EU, today the band also announces a long North American tour. Tickets go on sale this Friday, January 10th.

Forward Motion Godyssey was written in eight days in the majestic Big Sky, Montana and co-produced by the band’s Dalton Allison and collaborator Adam Thein. “Making this record, we wanted to go extreme in a lot of different directions—we wanted to be as poppy as we’ve ever been, as over-the-top as we’ve ever been, as grandiose and heavy and dramatic as we’ve ever been,” says drummer Wesley Toledo. Now a five-piece (co-founder Joe Keery has since taken a key role on Stranger Things and left the lineup, though he continues to collaborate with his former bandmates in various side projects as time permits), Post Animal is deeply rooted in brotherhood, dating back to a near-lifelong friendship between Allison and Matt Williams. The band’s profound closeness is evident across the entire record, from their undeniable musical chemistry and their most emotionally revealing lyrics yet, making this a gracefully complex and cohesive record which rewards with every listen.