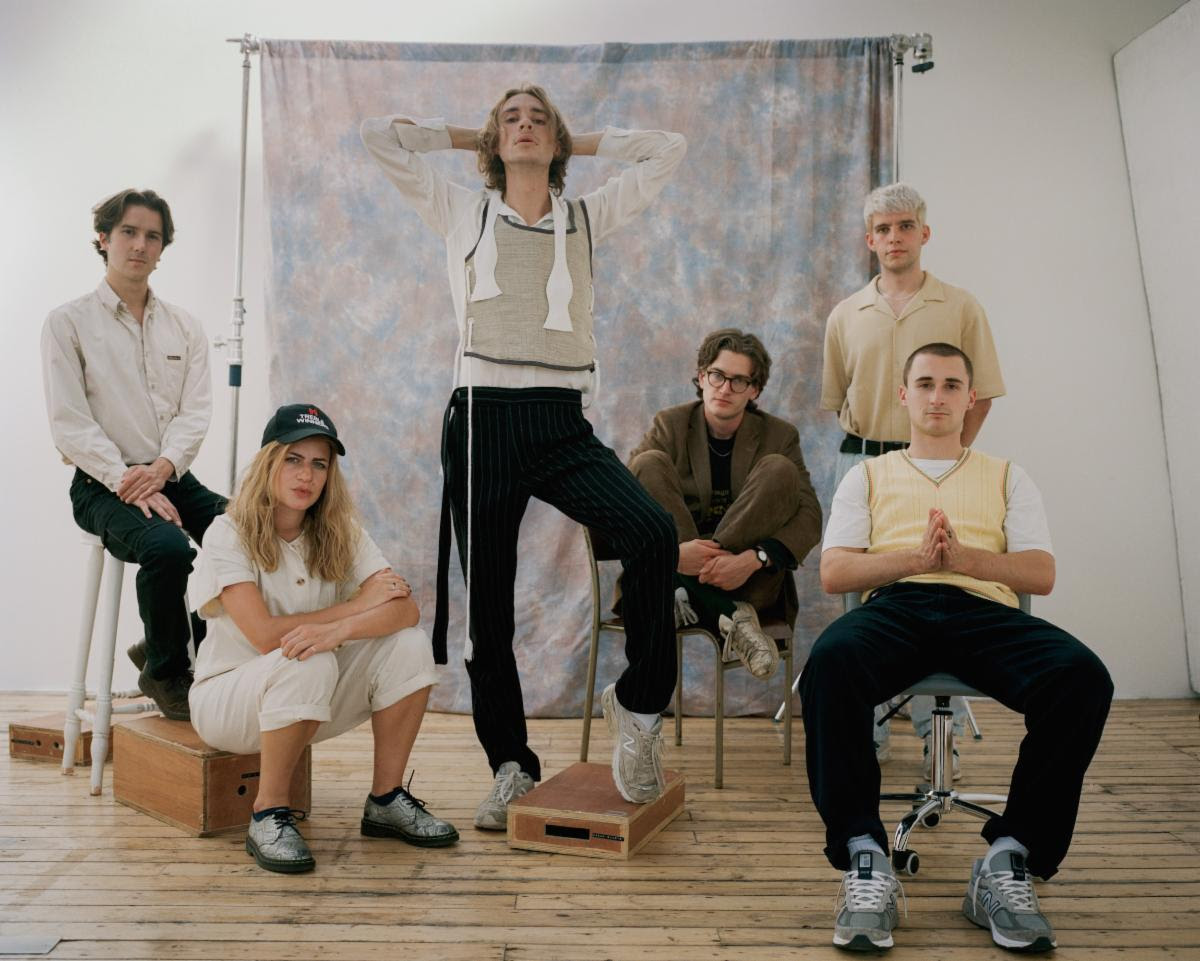 Sports Team has shared their new single “Fishing” The song follows previous single “Here It Comes Again”. Both songs will appear on their upcoming EP Making Hay due October 18th via Bright Antenna Records. Frontman and singer Alex Rice says: “The songs are written to be a spectacle live. That’s where you’ve got to hear them, front row, with most of the parts played wrong. No one’s doing it better.”

“Fishing” arrives ahead of the UK band’s first full run of US tour dates this Fall. Beginning October 19th in Philadelphia, they’ll play seven shows across the country with stops in New York, San Francisco, and Los Angeles, before closing out the run with a special Halloween show in Chicago. The run will follow their UK tour in support of Two Door Cinema Club and Pale Waves and precedes their largest headlining UK tour to date, which announced alongside the single today.