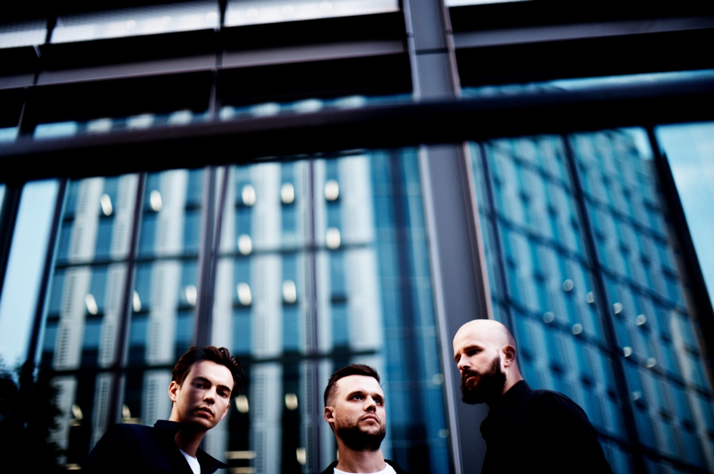 UK Band White Lies have shared a new single “Finish Line.” The song is off their album Five, which will be released on February 1, 2019 on PIAS Recordings.

“We are all hugely attached to this song, and really excited to share it prior to the album being released. Much like album-opener ‘Time To Give’, the track has an ambitious structure – one emanating from our love of Prog. At its heart, it’s a simple song about a young couple’s break-up negotiations, I like to hope the music itself takes the listener through the emotional ups and downs. It’s up there as one our best songs and we hope our fans think so too.”

The band are also pleased to announce details of a unique partnership with the help of the RNIB and have created the Five braille lyric companion book – which contains the entire lyrics of the album in braille, very much a first. Having started using Kobigraph in the album artwork designs, the band became very passionate about including some tactile braille in the campaign. Unfortunately, due to mass-market practicalities it soon became apparent that it would have to be a more bespoke, limited item but one that fans would want to keep.

Cave comments: “I got in touch with the RNIB, somewhat unsure as to whether they’d be interested at all, but their reaction was immediately one of enthusiasm as it was a project they’d never seen the like of before. Working closely with them and our artist Casey Roarty, we soon found a way of producing a book-size edition that would safely keep the braille usable and be an aesthetically beautiful item.” 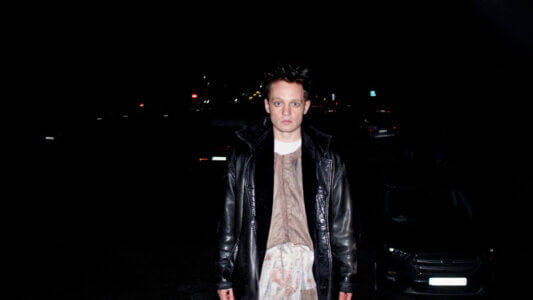