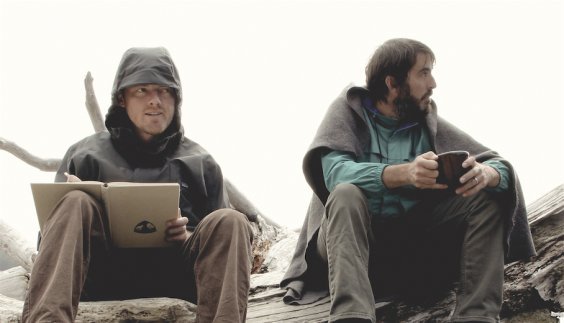 Inventions are the collaborative sum of longtime friends Matthew Cooper of Eluvium, and Mark T. Smith of Explosions In The Sky. At the outset of 2015, they surprised many by announcing Maze of Woods, the follow up to their eponymous debut album that had only been released last May. Album tracks began surfacing (“Springworlds” and “Peregrine,).

Today a pair of remixes of these first two singles have surfaced, with The Field crafting a hypnotic, 10-minute techno excursion out of “Peregrine”, while Leyland Kirby creates a rippling, atmospheric take on “Springworlds”. While seemingly polar opposites in style, hearing both takes on each song reflects a light back onto the original versions. The remixes are bonus tracks for the digital version. The band will also release limited edition vinyl EP in April that will also include a remix from A Winged Victory for the Sullen.
The forthcoming album is out March 17th on Temporary Residence Ltd (the album will be released by Bella Union in the UK). 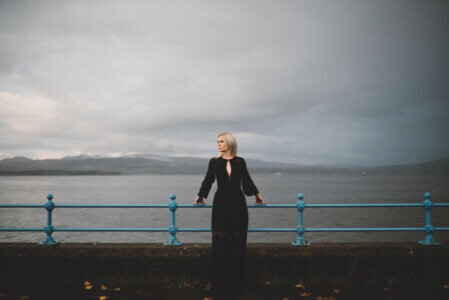