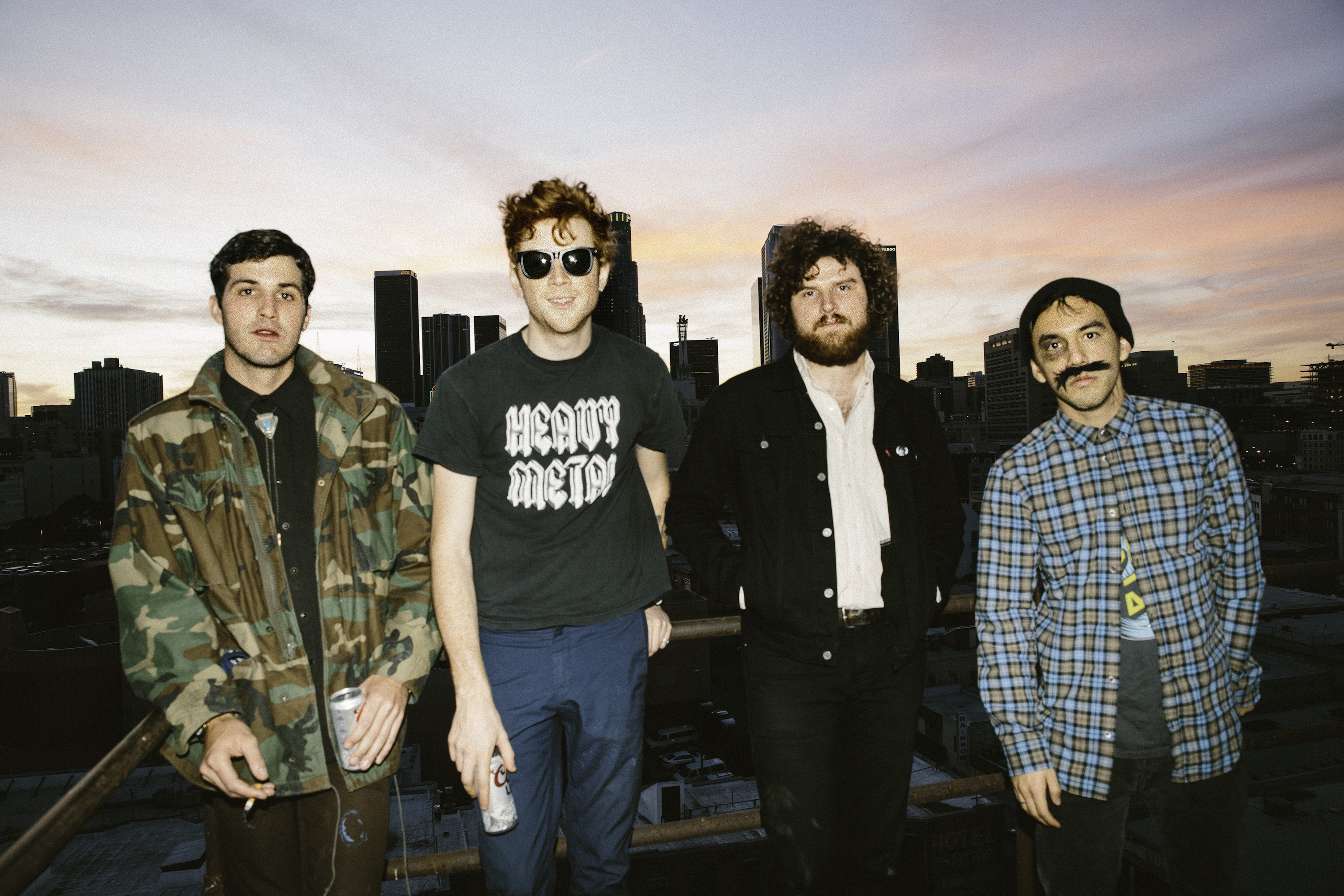 Today, FIDLAR have unveiled their video for “West Coast.” Along with their most recent single, “40oz. On Repeat”, “West Coast” will appear on their forthcoming album Too, due out on September 4th on Mom+Pop Music.

The music video for “West Coast” was directed by Ryan Baxley and features the band’s personal footage from the last five years of touring around the world. Starting today, the band is asking fans to submit their own footage from past FIDLAR shows via Tumblr, Twitter, and Instagram using #FIDLARTOO and on August 7th the band will release a companion video from the fan’s perspective that incorporates fan submissions. The deadline for submissions is Friday, July 31st.

Produced by Jay Joyce, Too was recorded in Nashville over the span of just two weeks. The 12-song collection of pop-infused garage rock expands on the band’s 2013 self-titled album that put them at the forefront of modern punk music. The new album showcases a band that continues to fine-tune its sonic approach while also highlighting a more introspective and revelatory approach to songwriting. It also marks the first time the band has worked with a producer.

FIDLAR will kick off an extensive headlining U.S. tour in Denver, CO on September 9th that wraps on Halloween for a two-night hometown stand at the Regent Theater. Tickets for all dates are on-sale now. See below for a complete list of upcoming dates. 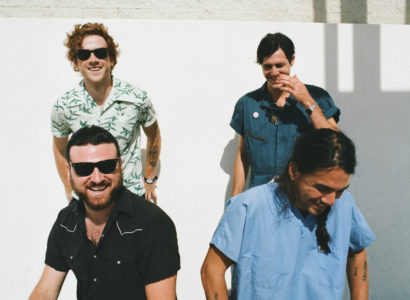