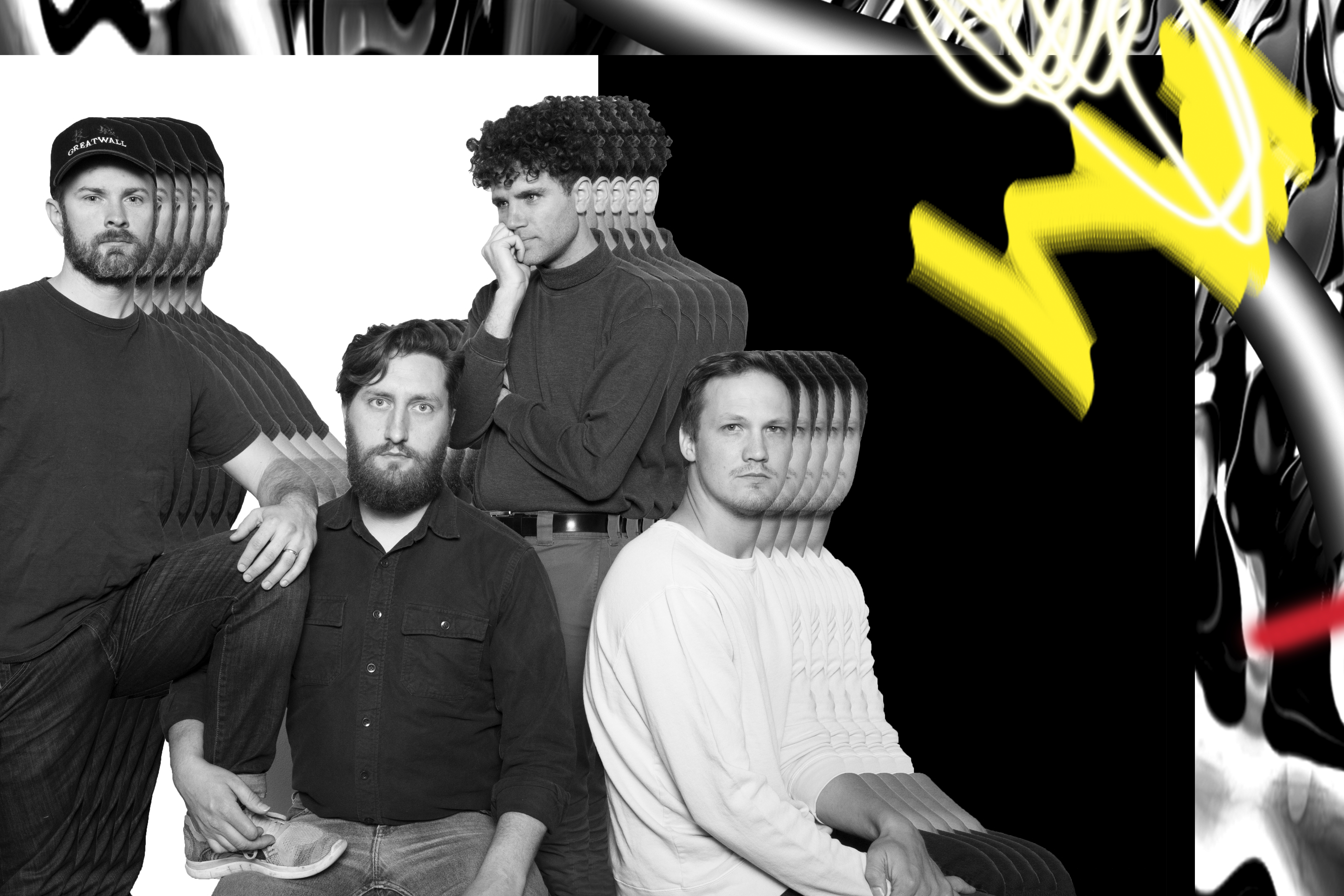 Fictionist first introduced their quirky Art-Rock style to the world with the release of their debut album. Their story began in Salt Lake City, Utah, with bassist and vocalist, Stuart Maxfield, meeting guitar-enthusiast, Brandon Kitterman, and guitar-vocalist-synth-master, Robbie Connolly, during high school. With a mutual love for music and art, the band started playing together with drummer, Aaron Anderson, and never looked back. In 2016, the band released the four-track EP, Free Spirit, and acted in their own satirical music video for the title-track, In the same year, they toured throughout the US with Vampire Weekend and Imagine Dragons.

Fictionist is back on May 12, 2017 with their second album, Sleep Machine, along with a 20-minute music video released on the same day. For their latest work, Fictionist adopted a new mindset of letting go of the worries they often have as artists and simply enjoying the process of making a record. The result is a collection of emotional, inventive sounds and innovated songs. The band veered left of center for Sleep Machine by using antique gear, a karaoke machine and even the recording of Brandon sleeping on the front lawn of their house on the song, “You”.

On May 12th and 13th, “Fictionist and Friends” will be headlining the Velour Live Music Gallery in Provo, UT to celebrate the Sleep Machine album release, where they will be performing the entire album front to back, and be joined by members of Neon Trees, New Shack and The Strike. This one-of-a-kind performance will also be broadcasted via Facebook Live. Fictionist will kickoff a West Coast Headline Tour this June with stops in San Francisco, Los Angeles, Phoenix and Las Vegas to perform songs from their new album.