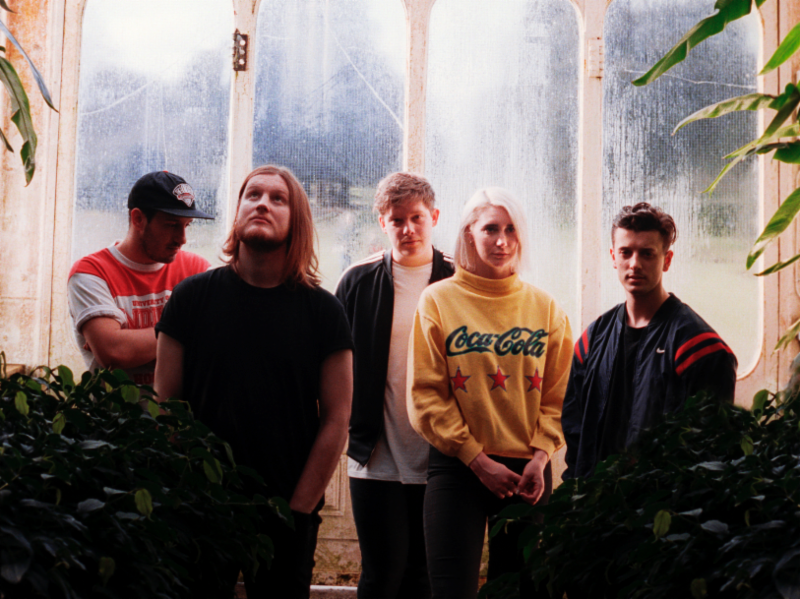 UK band Fickle Friends has signed with Polydor to release their album SWIM. The video premiered this week, you can check it out below.

The 2016 official release of “SWIM,” co-produced by Charlie Hugall (Florence and The Machine, The Maccabees, etc), sees the band come full circle but with added confidence and clarity of vision that could only have been crystallized following two years of road testing.

The Brighton-based 5 piece of Natti Shiner [vocals/synth] Chris Hall [guitar], Jack Wilson [keys], Harry Herrington [bass] and Sam Morris [drums] – have since become one of the UK’s hardest working bands. Before they were signed, the band managed to play over 53 festivals around the UK and Europe over the past 2 years.