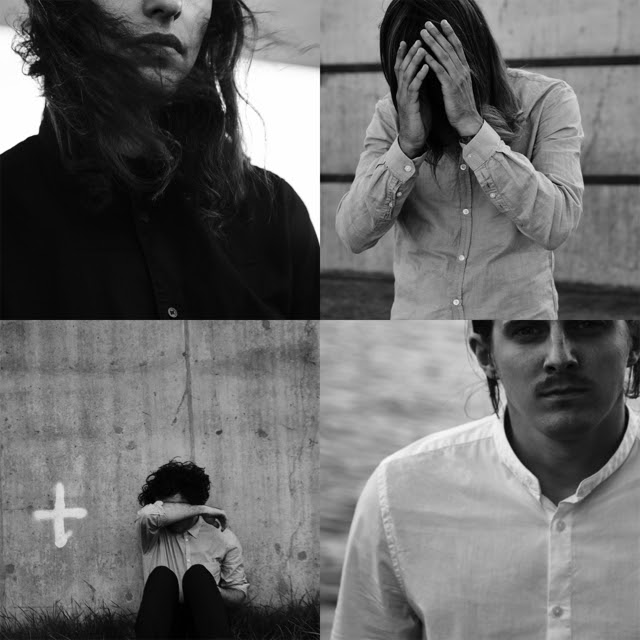 FEWS mark their return with details of a new track and a new label. The band, last spotted wowing Brixton’s Windmill as part of the Speedy Wundergound annual summer shindig, have announced that they have signed to Play It Again Sam, and are sharing their new single ‘The Zoo’.

Summer 2015; the Swedish / American four-piece unleash their eight minute motorik induced debut single ‘ILL’ courtesy of Dan Carey’s Speedy Wunderground bringing them to the attention of more than a handful of parties, securing numerous track of the week accolades along the way. The band’s DIY stance led them to Carey via an anonymous Soundcloud link, which in turn had him hailing FEWS as one of his favourite artists of the year, and will see him overseeing the band’s debut album.

No less ambitious than it’s predecessor, ‘The Zoo’ rolls in at more conservative three and half minutes, unmasking a post-punk lineage conversing head on with more recent like-minded musical contemporaries.

‘The Zoo’, a fervent salvo of dark, brooding greatness that sees FEWS continue their foray forwards heralding the arrival of their debut album in the first half of 2016. Carey assumes the role of the mad professor; subtle bleeps and codes punctuate the production, initiating their call to action.

‘The Zoo’ will be available as a limited 7” single and digitally via all reputable outlets through Play It Again Sam.

FEWS will play their final UK shows of 2015 as follows: