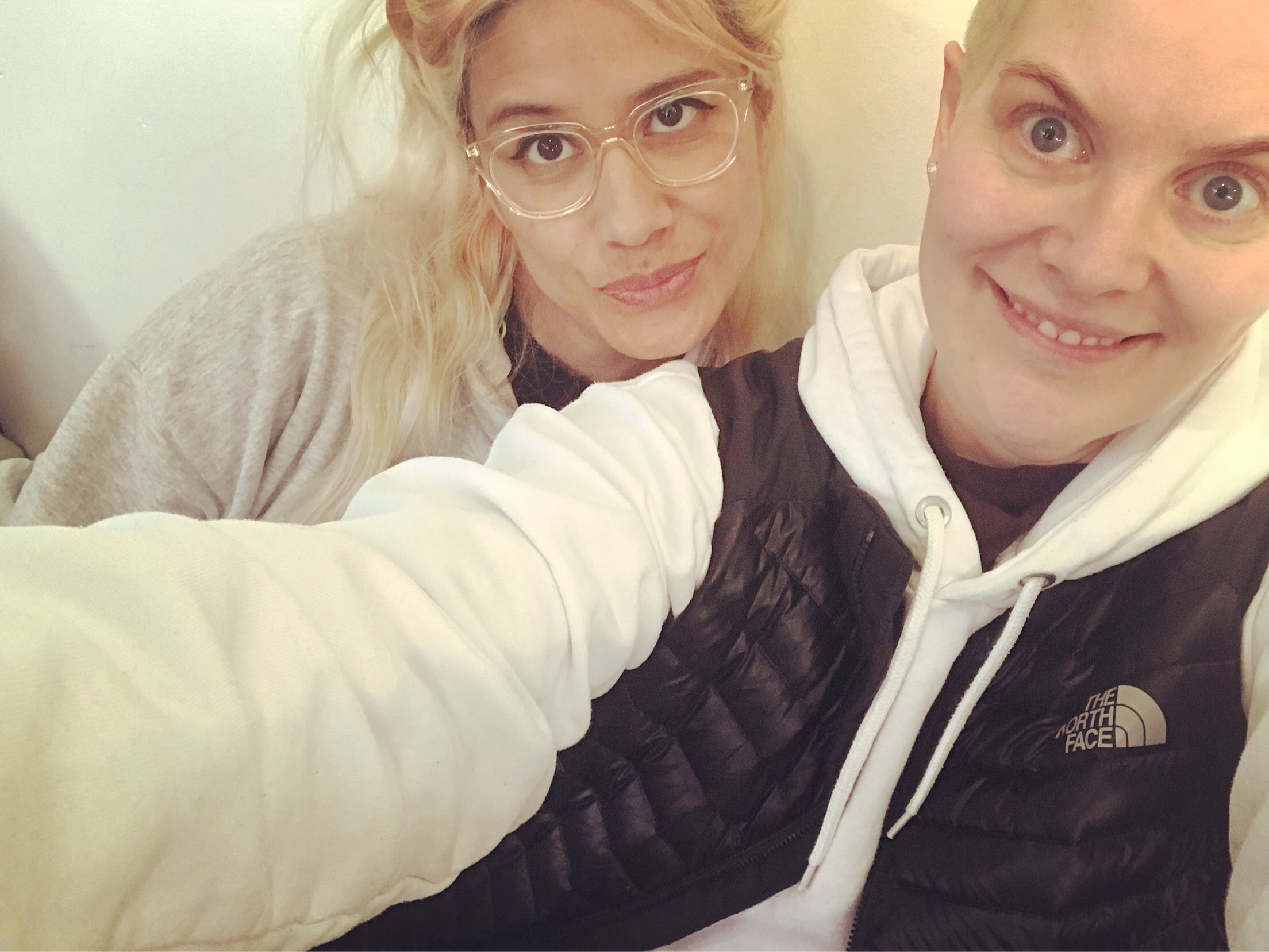 Fever Ray has released a new remix EP for “Mustn’t Hurry.” The EP includes Malaysia-born, China-based DJ Tzusing, Stockholm’s Dinamarca and LAO, who is located in Mexico City. Also included is a remix by Tami T who collaborated with Fever Ray during the recording of Plunge, Fever Ray’s 2017 studio album. The EP is now available to stream.

Tami T on her remix:

“I played around with manipulating the vocals and decided that the track should be in a much higher tempo and be dance-friendly! It’s a banger!!” Reflecting on his contribution, Dinamarca says, “the idea behind the remix was simple, I took all the parts that I loved from the original, arranged it and added my favorite drums.”

On Sunday, May 13, Fever Ray will join visual artist and musician Bunny Michael for a special talk ahead of Fever Ray’s performance that night at Brooklyn Hangar as part of Red Bull Music Festival. The talk, titled “Self Care and The Artist: A Talk on Compassionate Creative Practice with Fever Ray and Bunny Michael,” will discuss the intersectionality of creativity, social justice and spirituality. The chat will be followed by a short audience Q&A. Those planning to attend the talk must have a ticket for the Sunday concert.

** “Self Care and The Artist: A Talk on Compassionate Creative Practice with Fever Ray and Bunny Michael” prior to live show