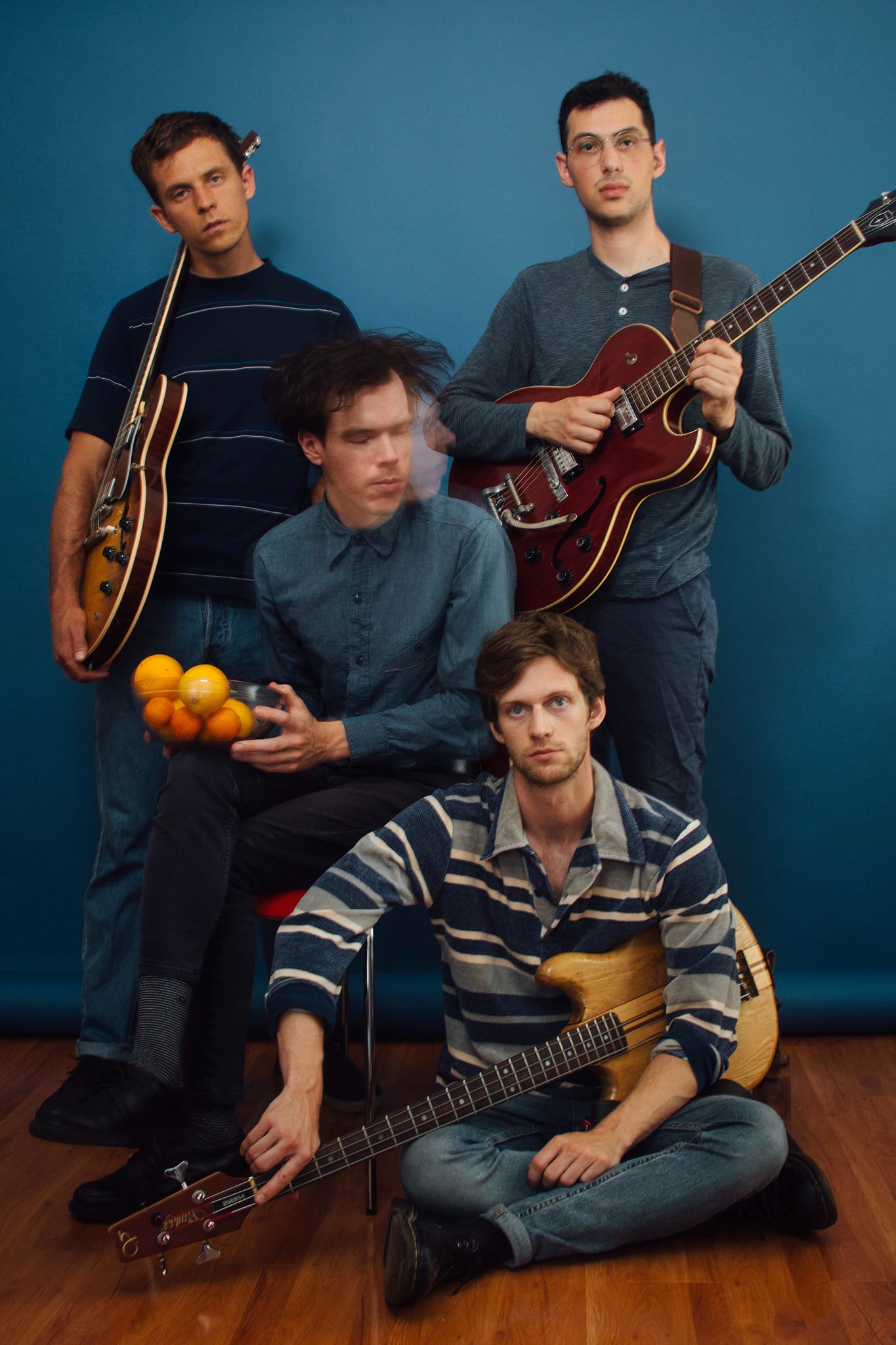 Fell Runner’s Talking full-length is out June 2019 on YES PLZ. Tracked live in Tim’s bedroom, the album captures the spontaneity and improvisation of their live show. the album was mixed by Sean O’Brien (THE NATIONAL, MOSES SUMNEY) and mastered by John Dieterich (DEERHOOF).