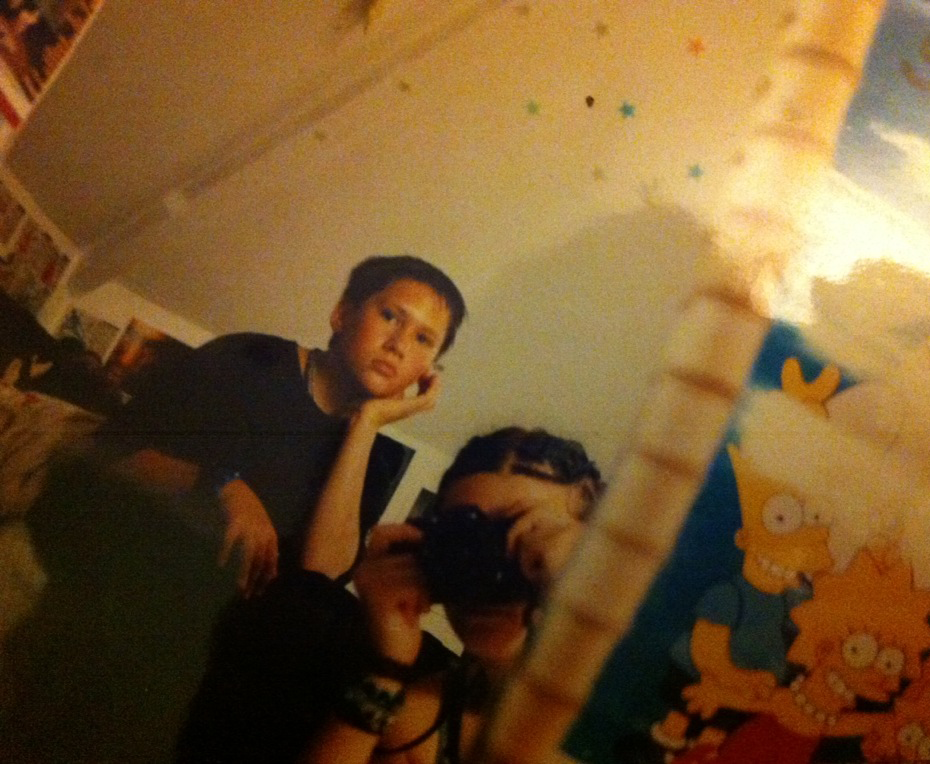 Earlier today, PC Music today announced the signing of felicita to the label, and release a new song “Heads Will Roll / I Will Devour You,” available now to stream and download free. A long-time affiliate of PC Music, felicita has previously performed at the label’s events and contributed to releases by Lipgloss Twins (including Doodle, released last month). Heads Will Roll / I Will Devour You is felicita’s first release under the PC Music banner and follows his EP, Frenemies, released via Gum Artefacts in 2015.

felicita this week performs at PC Music Presents Pop Cosmos, a sold out event at the Scala, London on 19 May, alongside an all star line-up of Danny L Harle, Hannah Diamond, GFOTY, A. G. Cook, easyFun and Spinee.

Founded by A. G. Cook, PC Music is home to a close-knit collective of performers and electronic musicians that share a fascination with the immediately gratifying aspects of commercial chart music, delivering passionate pop jams. 2016 is shaping up to be an interstellar year for the label: Danny L Harle has already delivered PC Music’s first BBC Radio 1 A-list record in Broken Flowers, as well as Ashes Of Love, his collaboration with Caroline Polachek; he also confirmed via social media that he’s in the studio with Carly Rae Jepson working on new music; Hannah Diamond teamed up with Charli XCX for pop banger Paradise; whilst GFOTY released VIPOTY, a multimedia EP, and undertook her first UK and European tour, in support of Animal Collective.