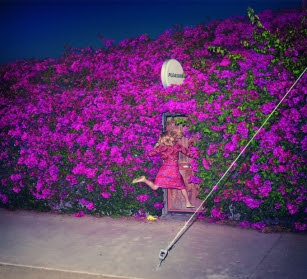 In 2004 Feist made her U.S. debut with Let It Die (featuring “Mushaboom”) which won the Juno Award for Best Alternative Rock Album, and garnered major critical acclaim. Her 2007 follow-up The Reminder debuted in the Top 20 in the U.S. and was hailed by The Village Voice as a “great batch of simple, precisely arranged love songs — expertly produced, delectably sung.” The single “1234” boosted the album’s sales to more than a million units internationally. Also including lead single “My Moon My Man,” The Reminder won Feist the 2007 Shortlist Music Prize (making her only the second woman to ever win the award).

After a several-year hiatus — during which she co-created Look At What The Light Did Now, a documentary about the making of The Reminder and her subsequent tour — Feist returned with Metals in 2011.