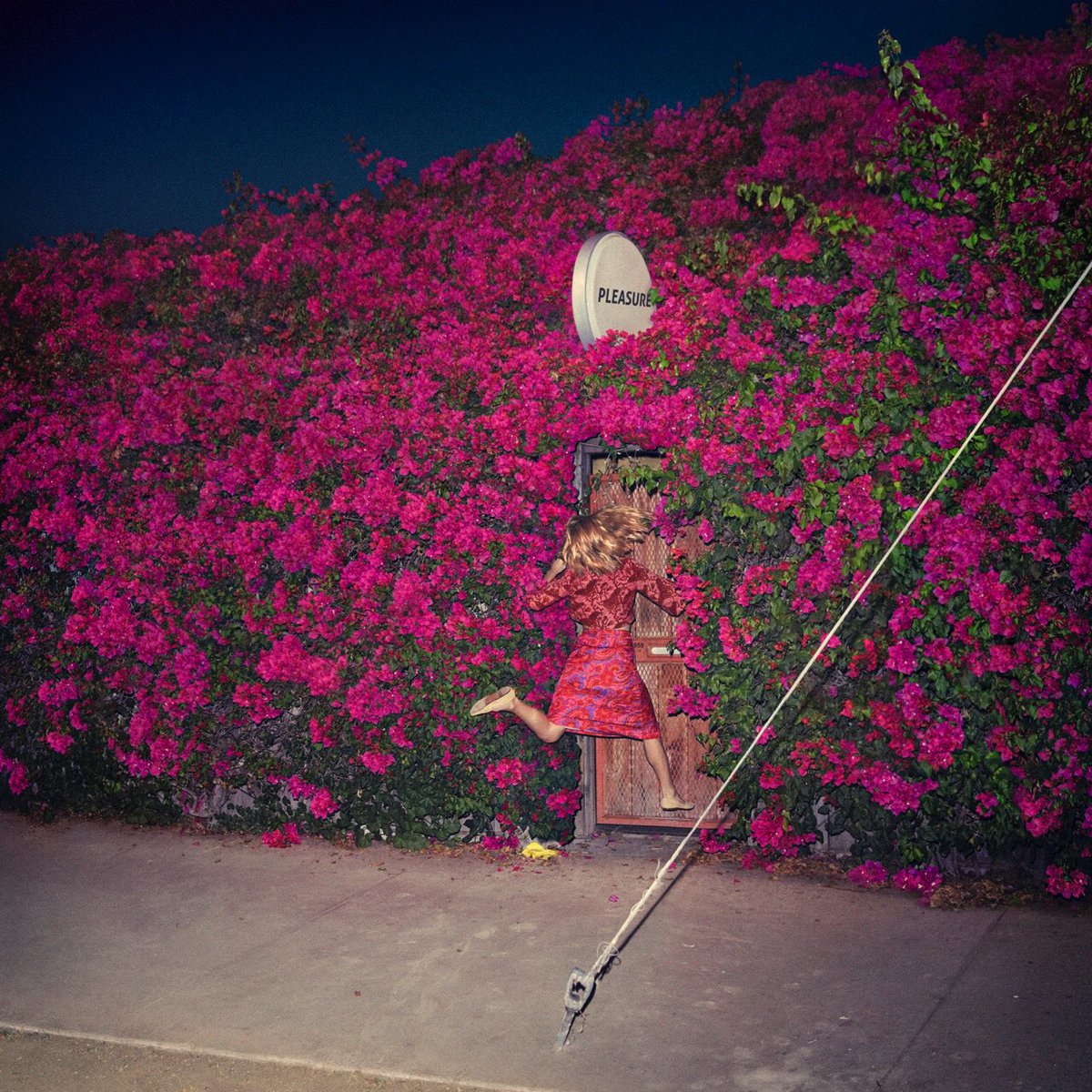 Never doing exactly what you’d expect Leslie Feist returns on her latest record after quite the hiatus yet doesn’t seem to have taken any time off if her writing is to be believed. On this latest release, Feist makes a point of subverting expectations on folk to heavenly (or hellish) alt-pop for a record that takes every dull moment and blooms it into something different.

Twinkling along with light guitar plucks, album-opener “Pleasure” is a bright and sparse little track, thanks to Feist’s control of delicate melodies. The meat of the track comes in the heavy guitar that hits after the swooning strings, and her low-end rumblings, taking the song to a completely different world, with bluesy tones taking a sense of fun to the next level. With a low level of studio hiss, she goes for her more subdued tones on “I Wish I Didn’t Miss You” hitting the heart with painful regret. The tremolo sections devastate as they find Feist falling apart at her own words and create a moody note to take out the song.

On some more jangly folk-pop “Get Not High, Get Not Low” shuffles back and forth with touches of bass and Leslie’s high-end vocals, always feeling like a song just barely in motion. Never sticking to one tone for long, the drums pound in like an attack on the chorus, with euphoric harmonies in tow. Straddling a folky tone and more riff-fueled matter on the guitar to “Lost Dreams” Feist plays both sides. As the song progresses the distortion and heavy drums take over the song overflows with harmonies and new melodic swells for a powerful close.

With some familiar but fresh and distorted folk-rock on “Any Party” she maxes out dynamics with the booming guitar moments and her subdued vocal breaks. The genuine sense of joy in the guitar and her excited delivery make the track a high-point of positivity on the album, for an overtly fun track. Switching to acoustic feelings on “A Man Is Not His Song” with a touch of her older jazz flavours and some cheeky vocal fills. The bumps of drums throughout kick things forward without being intrusive and her effortlessly penetrating songwriting hits true as always. The icing is righteous sounding harmonies and the child-like harmonic melodies in the final half of the track that find Feist never happy with something simple.

Taking a bit of electronic pitter-patter for “The Wind” there’s a sense that something is behind the curtain as she moves through some simple guitar folk. But as the waves of sound and electronic blips start to flood in, the track builds until Leslie is swept in it herself, bringing some saxophone and keys for an excited jam that keeps momentum flowing. “Century” comes in markedly different, as a driving, rock and clap focused song. Explosive and frantic in sound the track is the forward-moving grand track that we just never get enough of from Feist and boy does it satisfy, especially as it evolves to its key-driven finale.

While the opening guitar shuffle of “Baby Be Simple” shows the album’s only true repetitive weakness, it as per most songs on this record, changes so much by its mid-point it’s easy to forgive. The creeping keys and melodic changes move, and the almost breaking vocals are just too heartbreaking, especially as they all come together strong to close out the track on an ethereal note. Southern-twang along for the ride, “I’m Not Running Away” mixes chugs with riff sides for a track that shuffles with addictive hooks and more attitude than Feist ever shows, blending the guitar with her voice more and more as she goes. As her anger builds the song reaches a climax as she brings in her back up vocalists for the guitar bends on some of her most intense vocal moments on any record, for a moment sure to be chanted on her upcoming tour. Closing with beautiful harmonies on “Young Up” there’s a light doo-wop tone to the bass-driven pop she brings. Leaning into the cheese while quietly rejecting it in other melodies and lines, she warps it, especially in the final progressions towards the end. Cleverly leaning into the pop that made her so famous and playing on it, she close the record on a fun outro of a song.

Only missing a few more stand out tracks and little less of the all-too similar light guitar sections that start so many songs on the record, Pleasure is a delightful and different return for Feist. Pushing mood on every track she has not lost an ounce of her creative muster, but hopefully we don’t have to wait so long for another record so the duller moments can be avoided too.