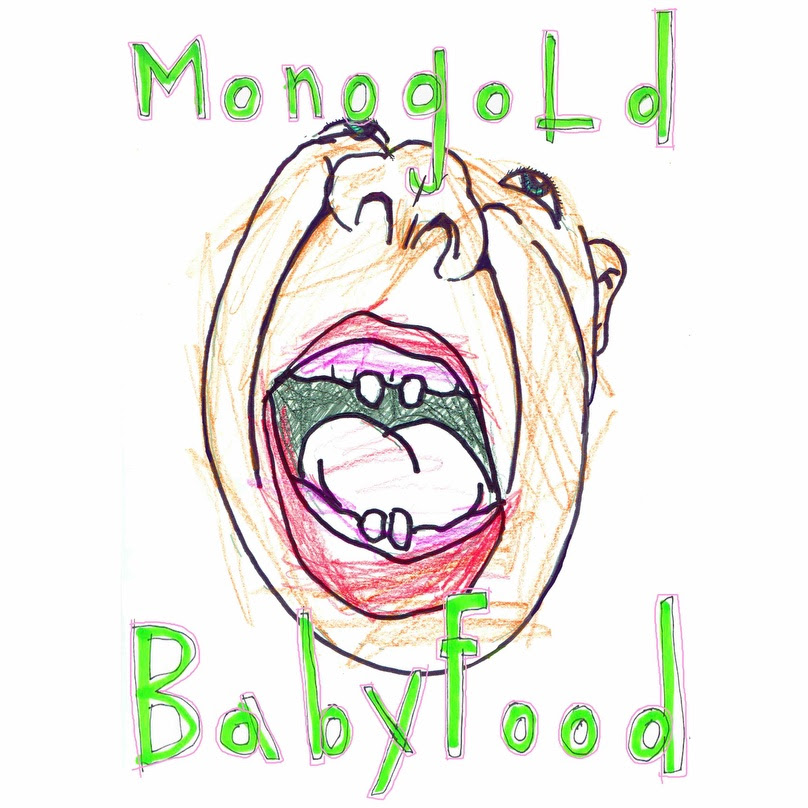 “Feelers” is the second single from Monogold. The track is off their forthcoming release Babyfood, available, September 29th via Chill Mega Chill Records (also their sixth album since 2010!). The band will be celebrating its release with a hometown album release show at Rough Trade Brooklyn on September 23rd, w/ support from Grim Streaker, Fruit & Flowers and Pink Mexico.

“Feelers” follows Babyfood’s lead single “Cinnamon” (SoundCloud) along with it’s animated music video that was created by hand using stop-motion animation by a group of 6-7 year old art students from The Good School in NYC. Monogold has been incubating since the release of their last album Yolk in late 2016, with their style and lyrical content developing and slowly evolving into something more than single-celled. Whereas “Cinnamon” approaches the concept of one discovering another’s body, “Feelers” shows what it would be like to see sunshine for the first time, if you were a newly born bug.