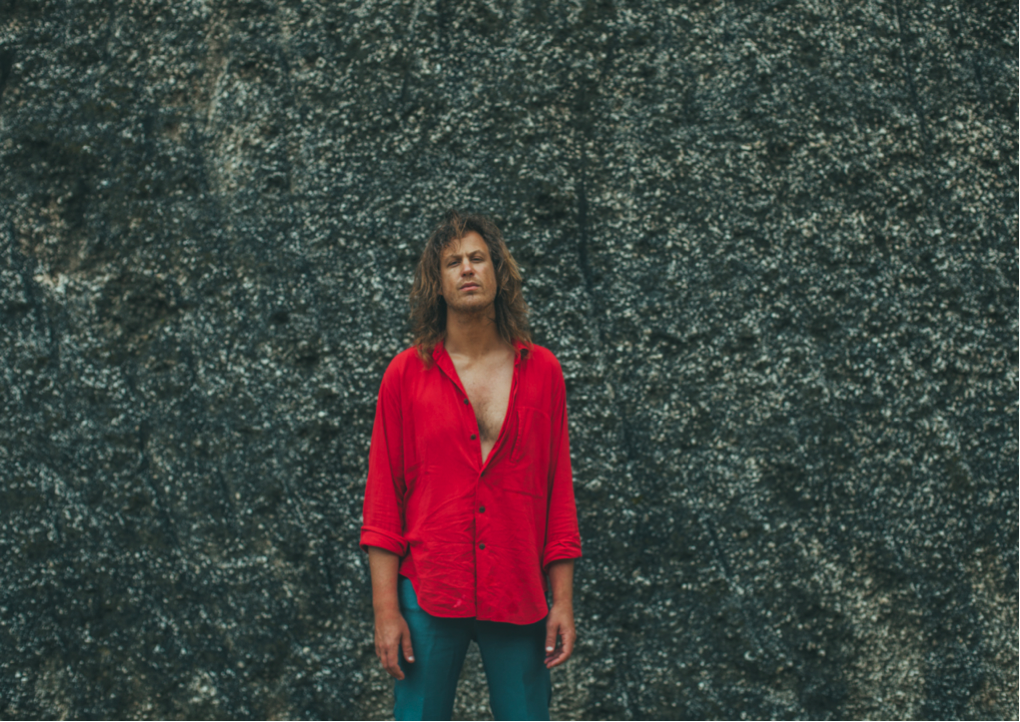 “Feel Brand New” is the third song taken from the forthcoming Jack Ladder & The Dreamlanders album Blue Poles, out May 4 on Terrible Records.

Jack Ladder on the inspiration behind the song: “That day my partner and I went for a short bush walk that turned into a 5 hour trek. I was feeling a new chapter turning over.”

Jack Ladder is currently supporting Alex Cameron across Europe and the UK, following their recent brilliant US run together, and will then play a headline London show at The Shacklewell Arms on April 17. Upon returning to Australia he and Alex Cameron will play massive arenas opening The Killers who recently declared themselves fans. Soon after that he will launch Blue Poles with The Dreamlanders in Melbourne, Brisbane and Sydney in May.