Following the recent release of his new EP “Fear and Its Variants”, Canadian producer Benjamin Muñoz has now shared a new video for the title track. The animation based clip is directed by Andrew O’Connor, and features animations and illustrations from Evan Bond and Una Di Gallo, as well as Munoz himself.

Thematically inspired by a ‘turbulent 2016’, Muñoz’s work on the EP also references a wide spectrum of cross-generational music — influences stretch from Nina Simone to hybrid strands of UK club music — offering a window into his state of mind during this time.

From the opening throws of ‘Fear And Its Variants’, Muñoz quickly demonstrates a slick and mature grasp of sound, letting his music ebb and flow between passages of emotional turmoil and subsequent respite, as the track whittles along with a leftish, two-step swing and sugary, dream-state female vocals.

His penchant for unconventional rhythms and abstract patterns comes to the fore via the beautiful keys and blissful atmospherics of ‘Cerulean Mood’ too, as well as on the squeaky, aqua-rhythms of the hopeful ‘In Coming Months’, setting him apart as a maverick young sound designer.

Final track ‘The Way To Grow’ marks a short but deliberate’ departure in texture and mood, ‘sitting apart to offer a regrowth in perspective’ says Muñoz, who through his own thoughts and experiences, discovers the light amidst the dark on ‘Fear And Its Variants’ — a glistening introduction to a producer with enormous potential.

Tracklist:
1. Fear And Its Variants
2. Cerulean Mood
3. In Coming Months
4. The Way To Grow 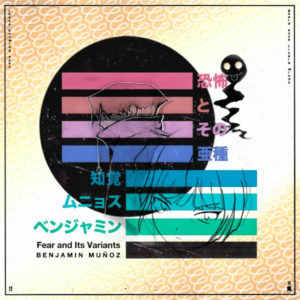 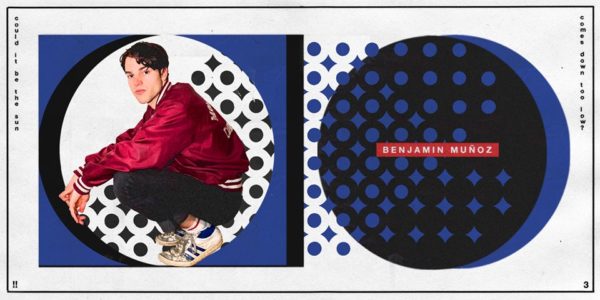 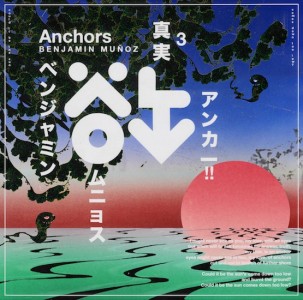