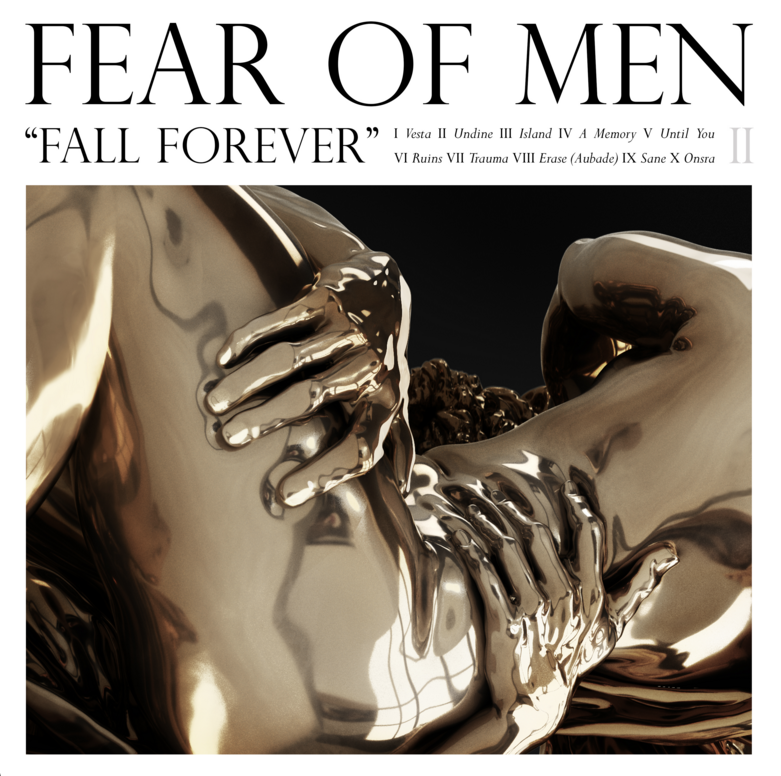 Today Fear of Men have streamed their forthcoming release, Fall Forever, via NPR First Listen. The album will be released on June 3rd via Kanine Records.

This year sees the return of UK band Fear of Men with Fall Forever: the band’s second full-length album, and the follow-up to their acclaimed 2014 debut, Loom. Fall Forever is a bold departure for the three-piece – comprised of Jessica Weiss, Daniel Falvey and Michael Miles – an album that builds upon the melodicism and immediacy of Loom but takes it in a stark new direction, capturing the band pushing the limits of their instruments to adopt new and alien forms.

The band has also announced a full US tour in the summer and an EU tour in the fall. All dates below.