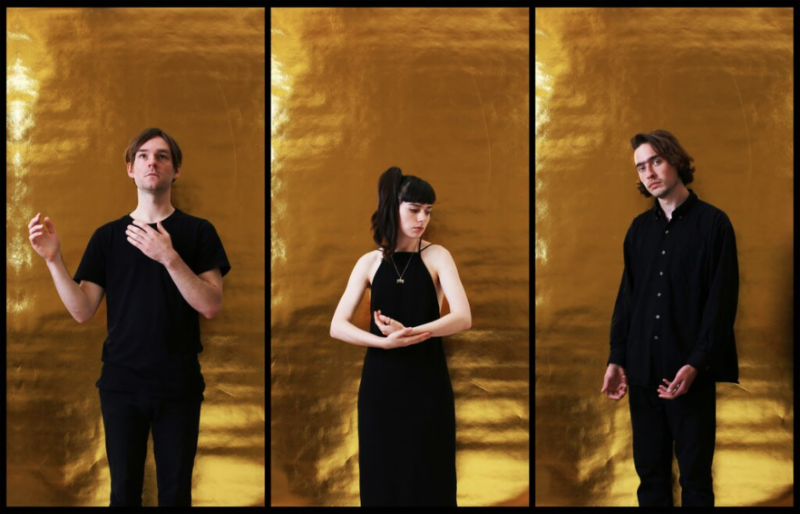 Brighton, UK’s Fear of Men have shared “Sane,” the latest single from the band’s upcoming album,
Fall Forever. The album is available on June 3rd via Kanine Records.

Fear of Men singer Jessica Weiss, recently was quoted as saying “Sane” is “partly me watching myself going mad, partly declaring myself separate from the madness a relationship can drag you into,” while guitarist Daniel Falvey says “on this album we made a greater use of technology to re-imagine the sounds we could make with our instruments – most of what sounds like keyboards and synthesizers on “Sane” is actually guitar, so the song can be cold and controlled in the verses but have bursts of chaos and be very dynamic live. It’s our favourite song to play at the moment.”

In other news, The band recently announced a full run of North American shows, this summer. All dates below. The tour kicks off on May 16th in Paris.