“The Fear The Hate” by Society

Having recently announced their Sergio Leone-inspired new single “The Fear The Hate,” available now via Luv Luv Luv Records, Society reveal the accompanying video created by guerrilla filmmaking collective What Took You So Long, who have a wide and varied CV from shooting refugee camps in Rwanda to TED talks in Baghdad and food innovation in Haiti. Their aim in everything they do is to “tell stories”, which makes them an unlikely yet perfect fit for Society’s widescreen soundscapes.

The video, shot in September of this year, chronicles the lives of a group of young people in Beirut in the middle of the current “You Stink” protests surrounding the government’s lack of action over refuse disposal and the subsequent mountains of rubbish piling up over the whole city. It documents the protests and riots as well as the nightlife of the young Lebanese protestors once the protests are over. 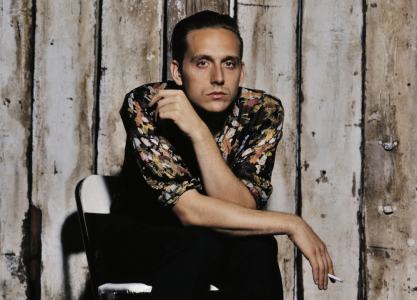 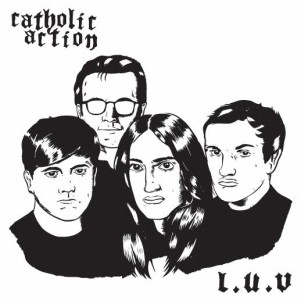 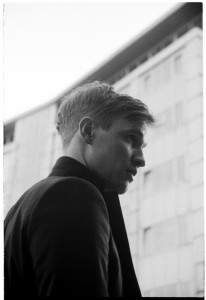 Listen to new track by Society 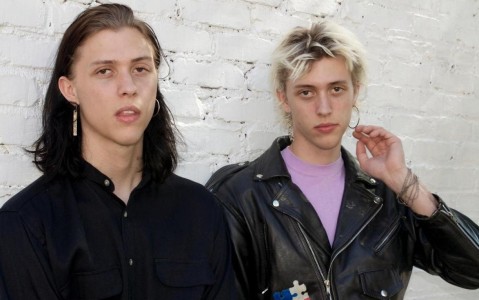