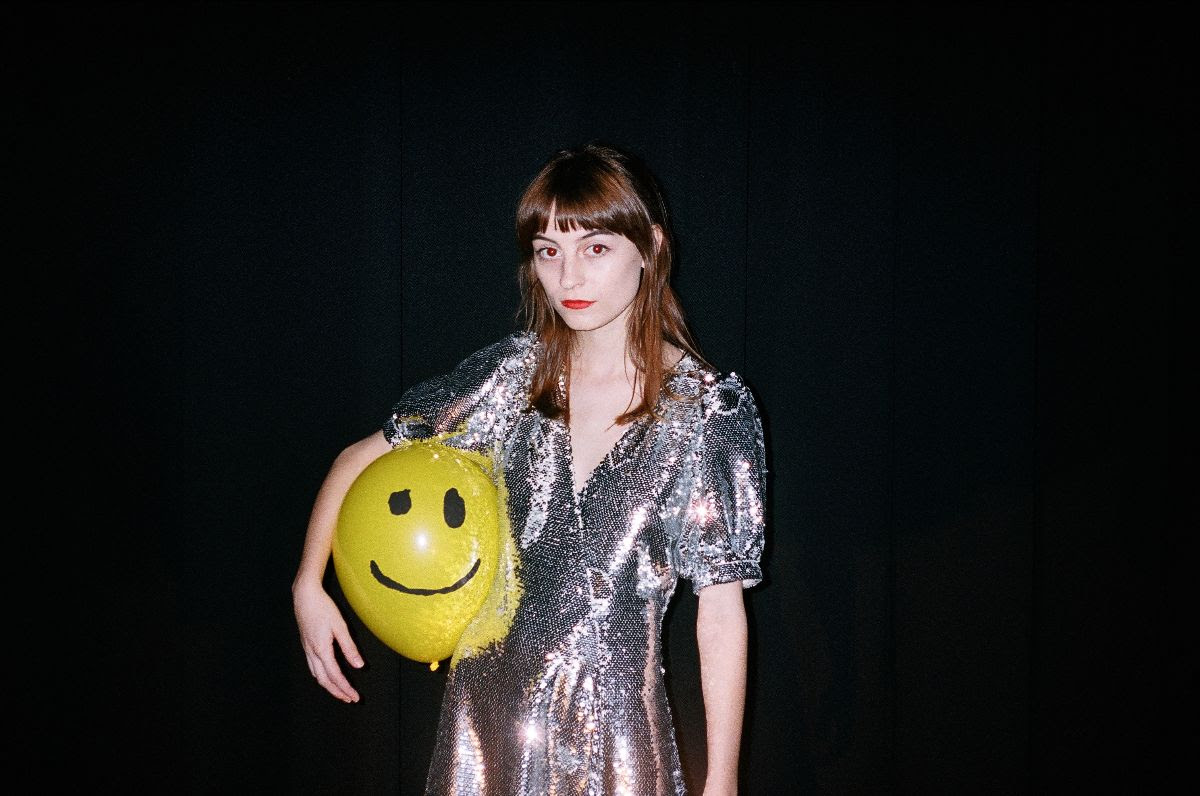 Faye Webster has shared a new single/video, “In a Good Way.” The track follows, her 2019 release Atlanta Millionaires Club. The video was directed by Faye and Hunter Airheart, who she previously collaborated with for the“Kingston” and “Room Temperature” videos.

After writing songs at home, she and her band, usually head to her favourite Athens studio and lay down the track live, recording with minimal overdubs. For Faye, it’s imperative to capture the song in a studio while still fresh; an exercise in preserving a vibe. This is why Faye’s recordings have an ephemeral quality, a fleeting moment captured in the studio.