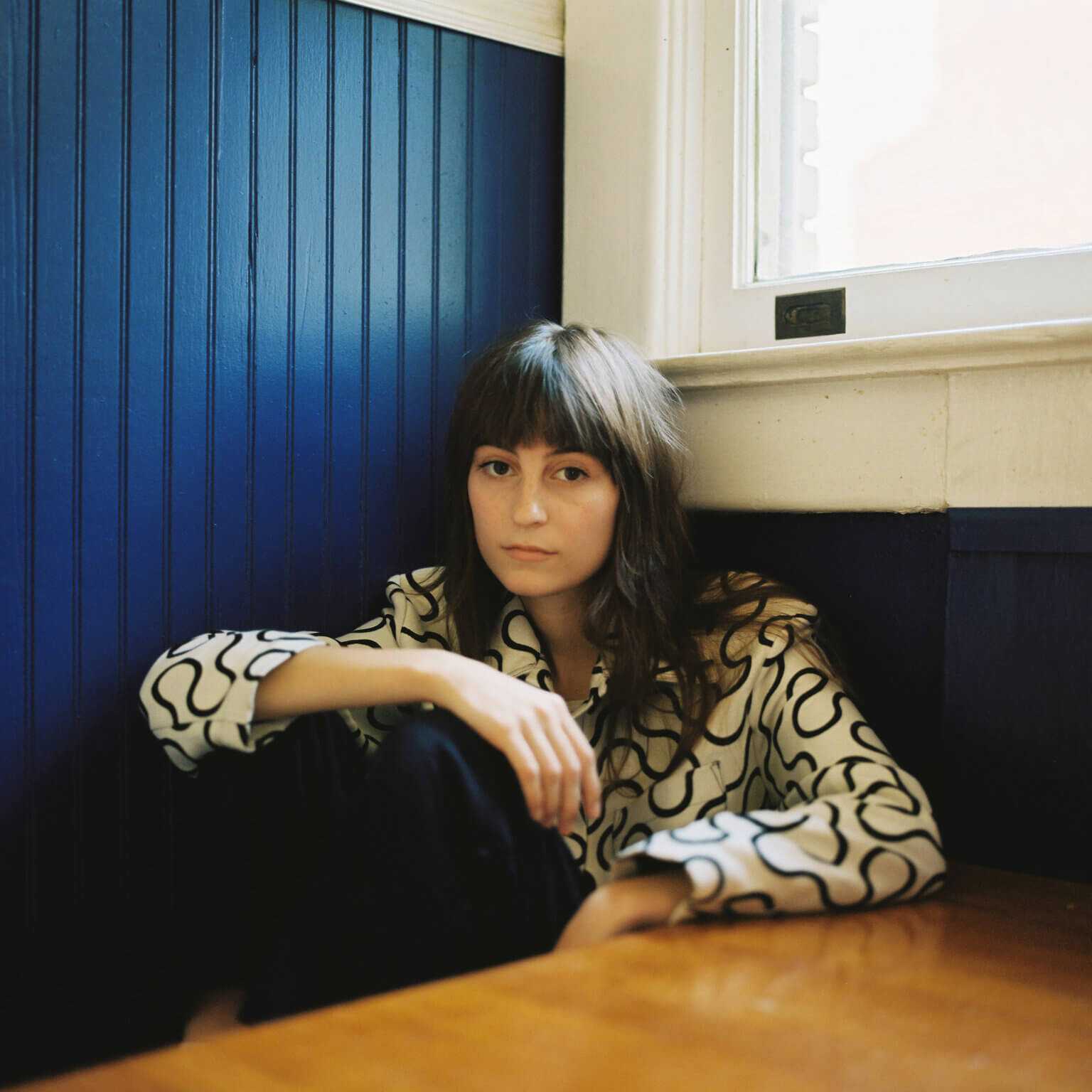 Faye Webster has released her new single, “Better Distractions.” The track arrives after previous single, “In a Good Way,” and her 2019 album Atlanta Millionaires Club. On “Better Distractions,” Webster sings “Got two friends that I could see // but they got two jobs and a baby // I just want to see you,” she sings. “Better Distractions” was recorded at Chase Park Transduction, a studio in Athens, Georgia she frequents, and produced by long-time collaborator Drew Vandenberg. “I wrote this song kinda without knowing I was writing it,” says Faye. “It’s a kind of free association, just thoughts running straight from my head onto paper untouched. I also think it’s best my band has ever sounded on record.” The accompanying video was shot around Atlanta and co-directed and shot by cinematographer Matt Swinsky and Faye’s regular visual collaborator Eat Humans.

In celebration of the single’s release, Faye has announced a once-off ticketed livestream on Noonchorus, playing live with her band for the first time in 2020. ‘Live From Chase Park Transduction’ will be captured in real time from the studio where Faye has recorded all her music over the past few years. Buy Tickets Here. 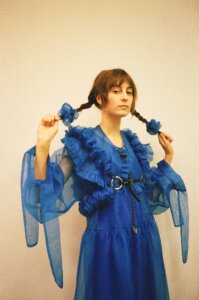 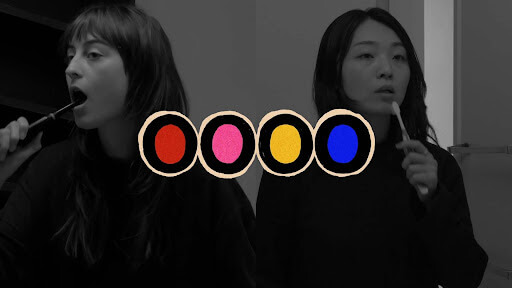 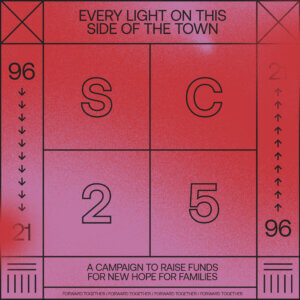