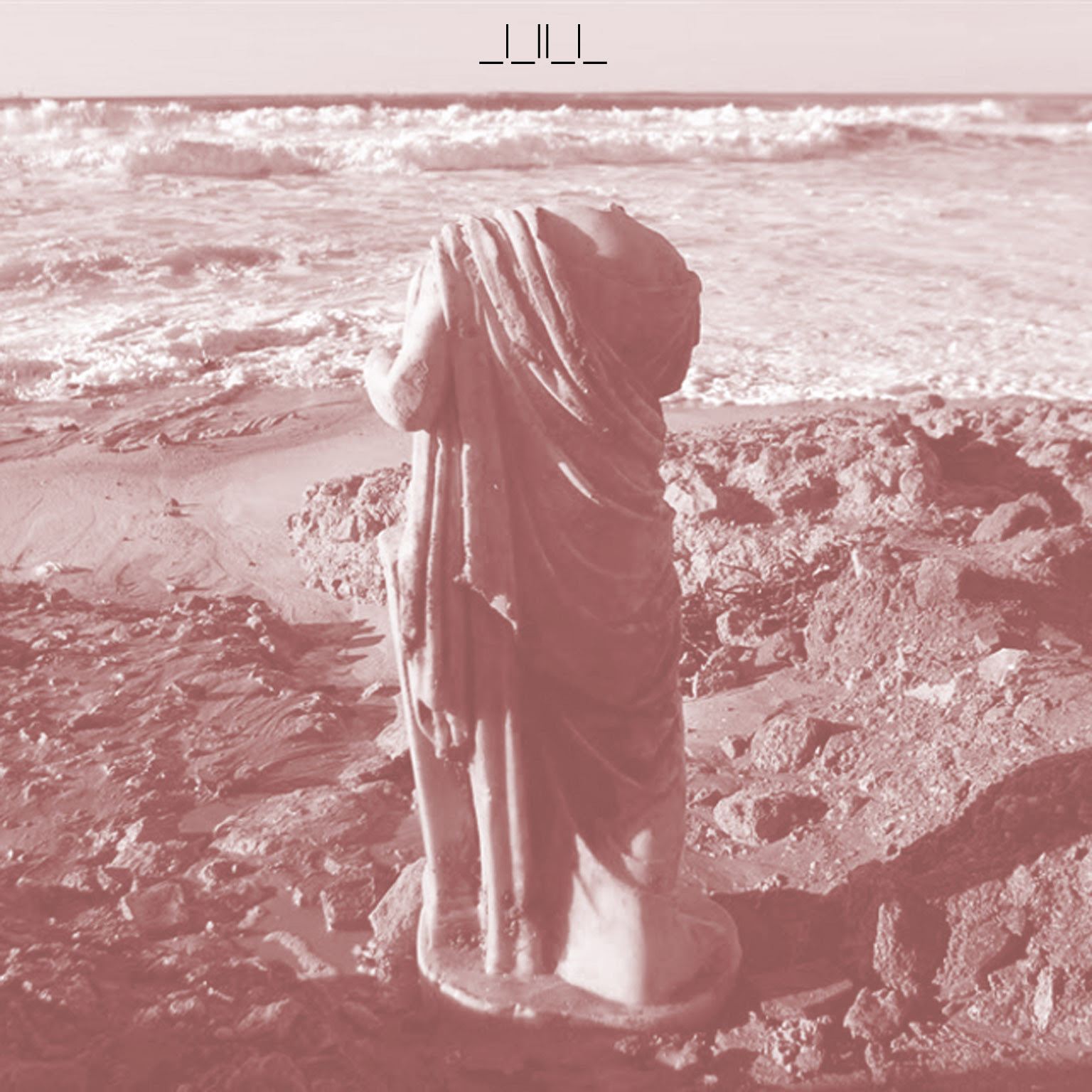 The Fax is a project by Finn Vine and Tom Vek which started in April. Their first song “Careless In Rome” was written as a response to the closure to the Mare Nostrum rescue missions and the hope that they would be re-instated in the wake of more Mediterranean tragedies. Though it was warned by various aid structures and charities that it would result in the deaths of thousands the Italian authorities, who until then had done sterling work that eclipsed all European efforts, bowed down to pressure from Europe to withdraw funding from the project and replace it with the token surveillance scheme Triton. 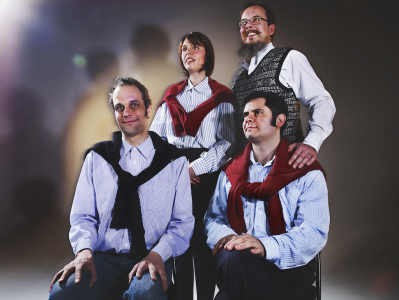 DMS remix the new single from The Chap 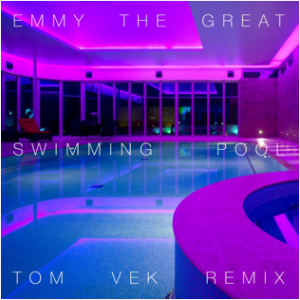