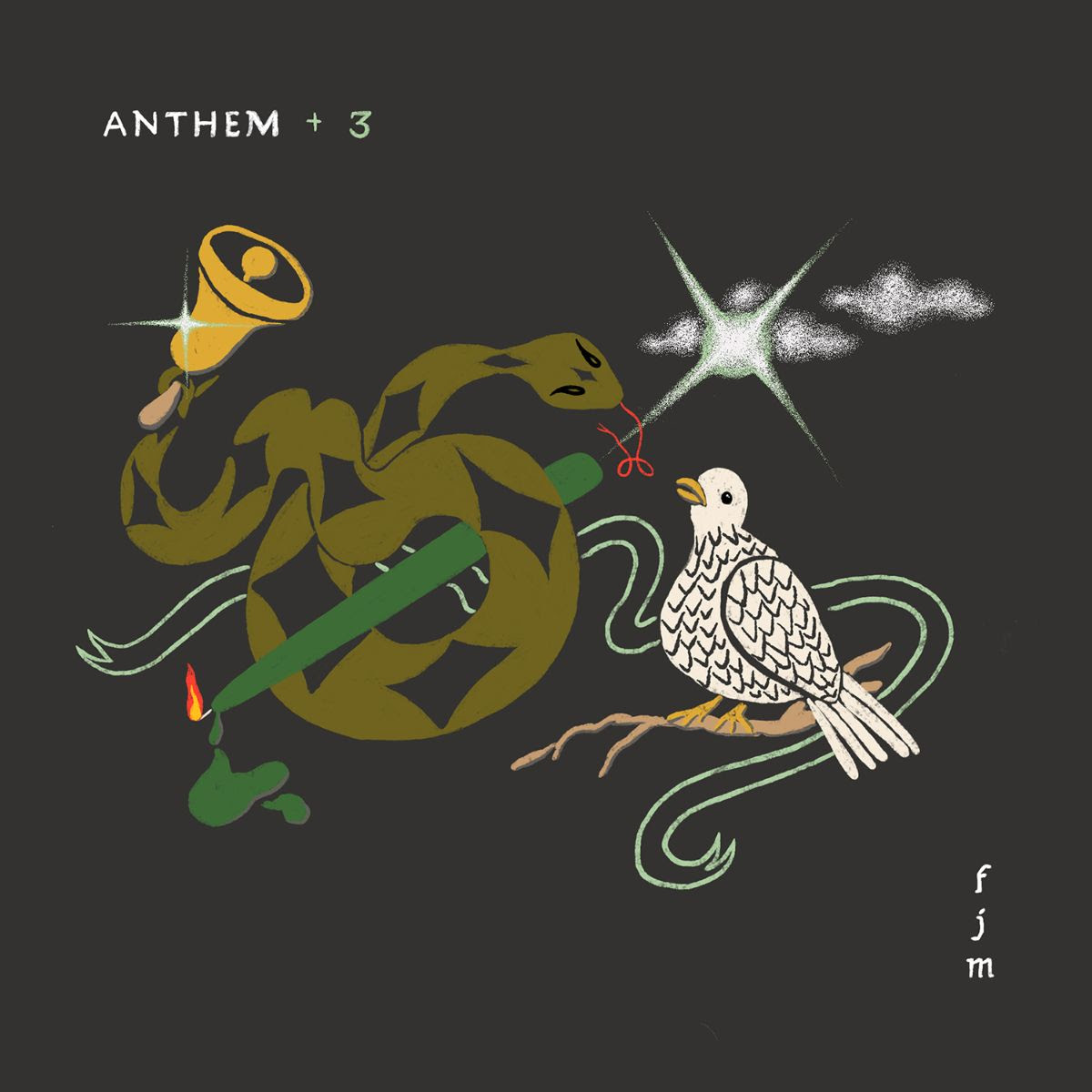 Father John Misty is releasing Anthem +3 is a digital EP featuring covers of Leonard Cohen, Yusuf/Cat Stevens, and Link Wray, that will be available tomorrow, July 3rd through Bandcamp’s “No Revenue Share Day.” Anthem +3 will then see a wider release through all other DSPs July 14th worldwide through Sub Pop, with the exception of Europe through Bella Union. Anthem was recorded a few weeks ago with longtime collaborator and producer Jonathan Wilson at Wilson’s Fivestar Studios in Topanga, California The additional three covers were recorded over the past few years by Wilson (“One of Us Cannot Be Wrong,” “Trouble”), and The Haxan Cloak’s (“Fallin’ Rain”) and have all been previously released. Proceeds from Anthem +3 will benefit both CARE Action and Ground Game LA.

CARE is a leading international humanitarian organization fighting global poverty that places special focus on working alongside poor women who, equipped with the proper resources, can assist whole families and entire communities escape poverty through improved basic education, prevention of the spread of HIV, increased access to clean water and sanitation, expanded economic opportunities and the protection of natural resources. CARE also delivers emergency aid to survivors of war and natural disasters and helps people rebuild their lives.

Ground Game LA is a community-driven organization dedicated to building power for the residents of LA. Since 2017 Ground Game LA has been connecting with Angelenos about housing, immigration, civic participation, homelessness, criminal justice reform, militarization, and more. Whether through coalition building, issue campaign organizing or knocking on doors, Ground Game LA empowers residents to actively shape the Los Angeles they want to see.