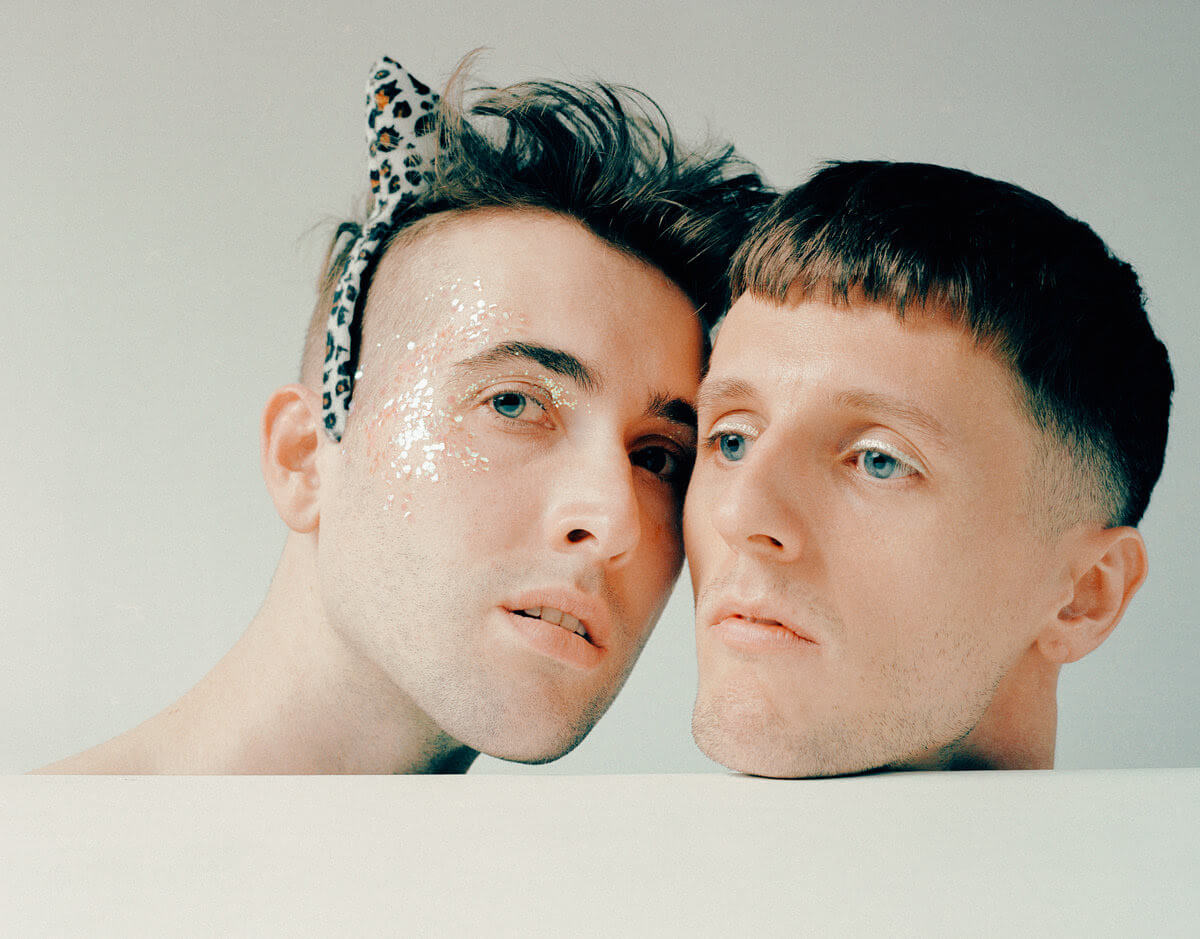 "Fat Lip" by Big Kill ft. Debby Friday is Northern Transmissions Song of the Day
Share on TwitterShare on PinterestShare on PocketShare on RedditShare on FacebookShare on Email

Vancouver, BC duo, Big Kill has released “Fat Lip,” the first single off their debut self-titled full-length, now available to stream. Born from the ashes of We Are The City (whose fourth and final album RIP was released in January 2020). Big Kill remain focused more on releasing songs. Several more batches of music are already slated for release before the end of 2021. Find information on future music from Big Kill, on their webpage revealing details on each consecutive drop.

Big Kill is comprised of Cayne Mckenzie and Andrew Huculiak. The Duo’s sound is inspired by modern dance and elctronica music. Says band member Andrew Huculiak. “In our present, BIG KILL is the antithesis of toxic masculinity and fear of self expression. We’d like to present a healthy male friendship that’s deep and playful and vulnerable as an example for other people like us. And hopefully, those not like us will find amusement and power in the exploration. In a world of identity groupings, it feels good to be frank with where we see ourselves and what our experience is, not telling any story but ours, with as little regard as possible to the social consequence.”