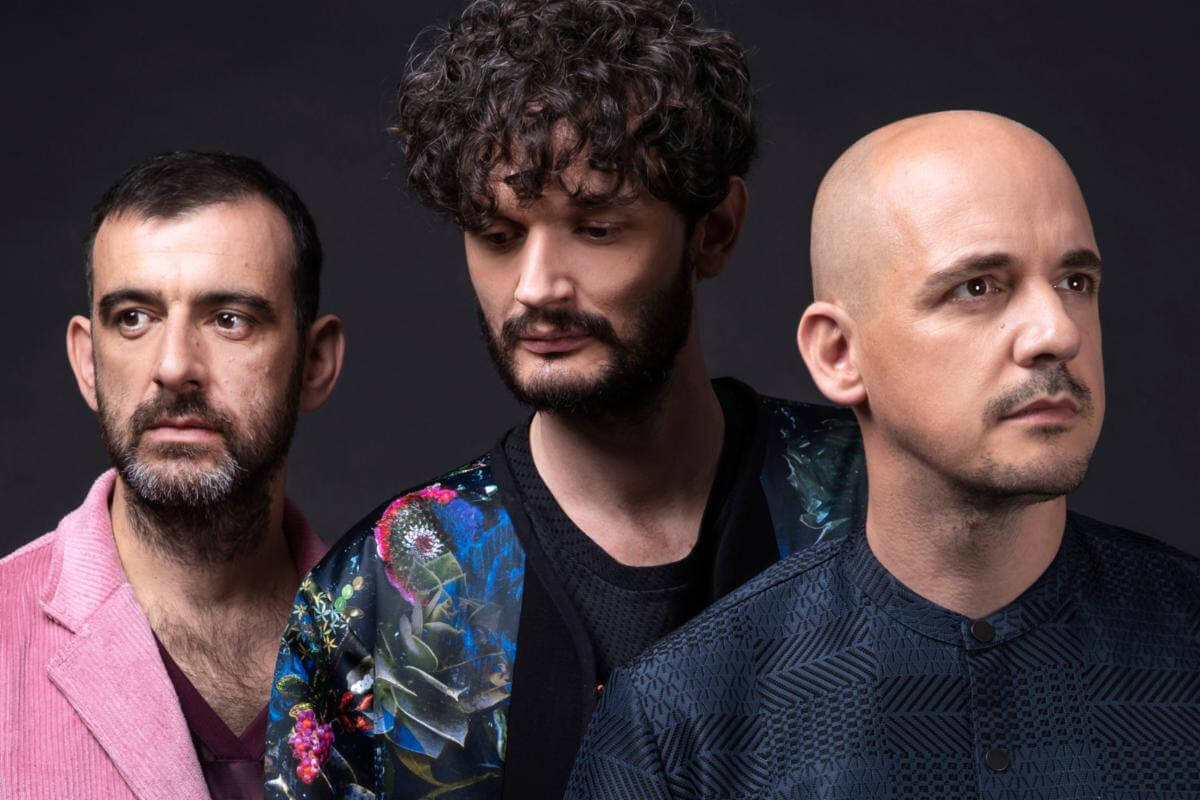 Moderat, is comprised of of Sascha Ring (of Apparat) and Gernot Bronsert & Sebastian Szary (of Modeselektor), have announced that their first album in six years, MORE D4TA, is scheduled for release on May 13, 2022 viaMonkeytown Records. The announcement marks a new chapter for the group, having gone on hiatus in 2017 following a sold-out-homecoming-show in Berlin in front of 17,000 people at the end of their tour for their 2016 album III. The group’s creative synergy picked up right where they left off, which is immediately evident on “FAST LAND,” the first single from the release.

Created largely during a time when touring (and most travel) was off the table, MORE D4TA wrestles with feelings of isolation and information overload that have become particularly pronounced over the past two years. The ten songs on MORE D4TA are rooted in collaboration, but long before any of its tracks were laid down Moderat spent months getting musically reacquainted, indulging in extended bouts of experimentation and slowly fleshing out ideas as they dove into modular composition, field recordings, and other sonic oddities. Many of its lyrics are rooted in Ring’s frequent trips to Berlin’s Gemäldegalerie museum (often with his infant daughter in tow), where he’d seek refuge in the great paintings of the past while worrying about the future. 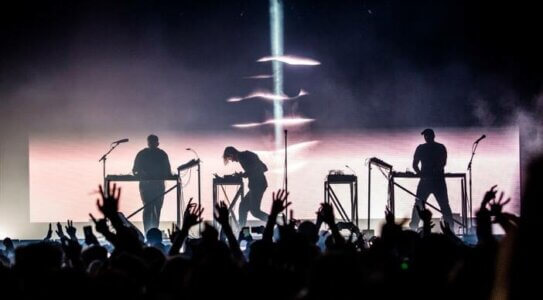 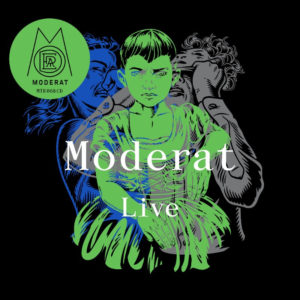